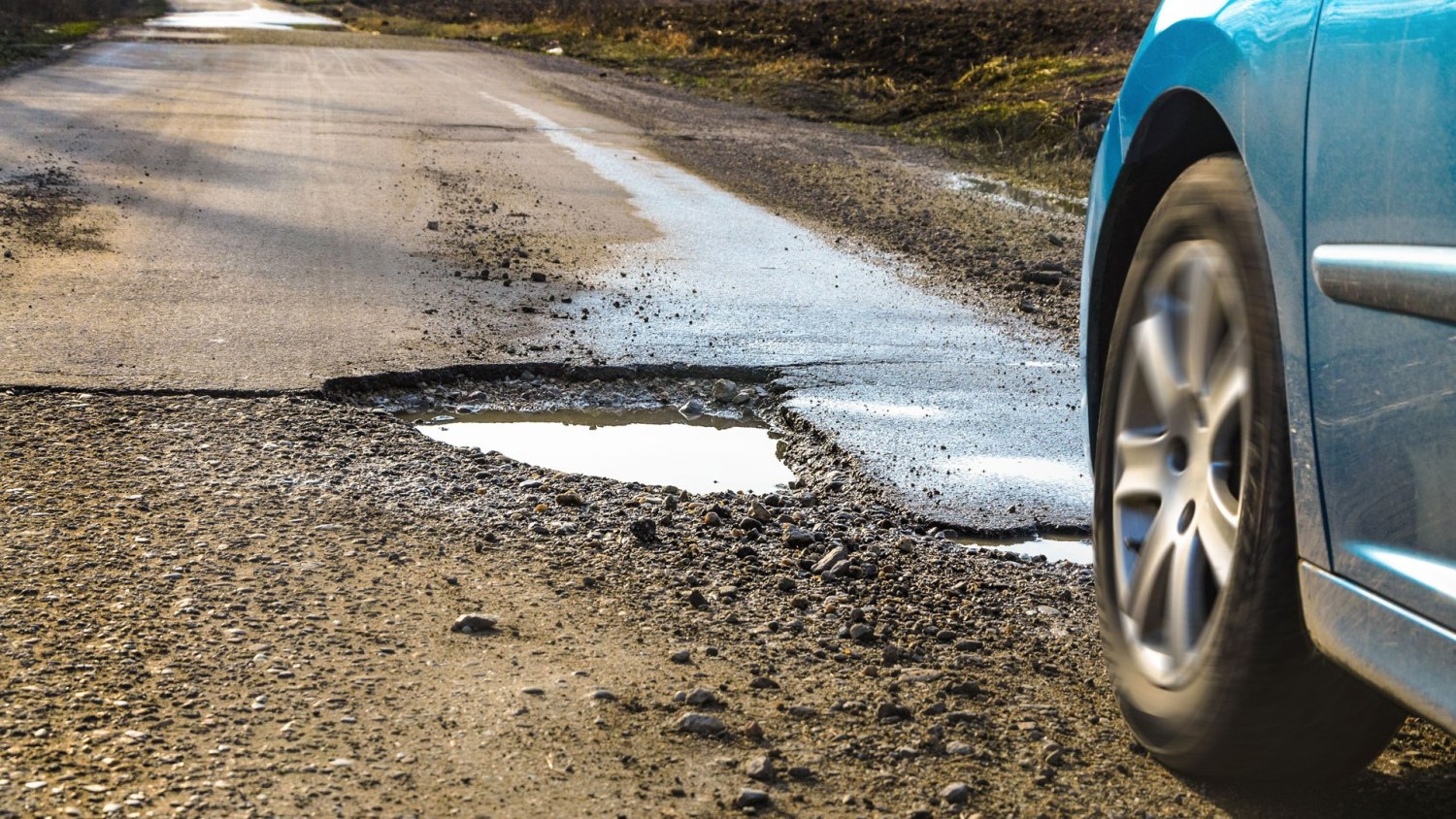 Automobiles have a number of parts that are in continuous motion while the car is on the move. To make a vehicle move, numerous moving parts work in sync pattern. Even if one of the important part/components of the vehicle fails, it can drastically affect its working. The life of these components majorly depends on the way one handles the car. Over years of driving, a person learns a lot about the maintenance of the car but also develops a few bad habits which can shorten the life of the vehicle by a big margin. Here are 10 such bad driving habits that can drastically reduce your car’s life.

Not slowing down on bad roads and speed bumps

Regular car suspension works all the time. Even on the smoothest of roads, the suspension continuously works to keep the ride stable. If you’re driving on bad surfaces, the suspension system has to put in extra effort. Always drive slowly on bad roads to give your car’s suspension more time to react and absorb the undulation.

The same goes for speed breakers and potholes. Whenever you spot a speed breaker or a deep pothole that you can’t avoid, slow down while negotiating it. Smoother drives over bad surfaces will also make the car less susceptible to early rattling.

No engine braking when going downhill

It is a common practice for people to switch off the engine or put their vehicle in neutral while going downhill. Doing something like putting the transmission to neutral while coasting downhill means you rely completely on the brakes to keep the speed in check and can’t use engine braking. Over time, this results in the unnecessary wear and tear of brakes as they heat up a lot. Moreover, turning off the engine means cutting down the power that keeps most of the modern features of the car running. It is, therefore, advisable to use engine braking when going downhill.

Not cooling down the turbo

Due to the ever tightening emission norms, a lot of cars now come with a turbocharger. However, if you own or drive a turbo equipped car, you have to take extra care of the vehicle. What one has to do is to cool down the turbocharger when you plan to park it after a run. This is done by keeping the engine running for a few minutes before getting out of it. Idling of the car ensures that the cooling system gets enough time to bring down the temperature of the turbocharger and remove most of the exhaust gases from the turbo-system. More expensive cars don’t have such issues as they have a separate cooling system for turbocharges but even for such cars, idling is a good option to cool down the turbo.

Engine lugging is one of the worst habits anyone can have and if you have it, try to shed it immediately. It puts a lot of pressure on the gearbox as well as the engine. The issue of engine lugging comes from the popular belief that driving the car in higher gear will provide high mileage. While it is true, many people try to upshift at lower RPMs. Now driving at low speed while the gear is set to a higher number has a negative impact on the transmission. Engine lugging also reduces the mileage so you are actually doing more harm than good by driving in a higher gear than required.

Cold start, as it is commonly known as, is something that shouldn’t be practised at all. Driving a car hard after cranking it when the engine is cold puts excessive pressure on the engine and it does not perform to its full capacity as well. What happens is that the engine oil that keeps the engine lubricated needs to reach a certain temperature before it achieves the desired viscousness.

But when the car is driven hard just after starting, the optimum temperature level of the engine is not reached and hence the engine oil fails to lubricate all the components properly. This, in turn, causes premature wear and tear in the engine. Therefore, always drive calmly for a few minutes after starting the car so as to ensures that the engine reaches optimum temperature. Modern engines do not require much time to get warmed up compared to older cars.

Not following the service schedule

A car is made up of complex parts that are engineered precisely. There are a number of moving parts in the vehicle that require regular lubrication and periodic replacement. Car manufacturers decide the service period according to the design of the parts and it should be followed very strictly.

If a car manufacturer has mentioned a 10,000 km or 1-year service period, make sure that you take your vehicle for the scheduled service. Essentials such as timing belt should be replaced as per the service book, else the car loses out on warranty and also the life shortens.

Tyres go through the most abuse and one should take extreme care of the tyres. They are the only contact patch between the roads and the car. Low tyre pressure increases the contact area between the tyre and the road and apart from decreasing fuel efficiency, the tyre can burst in such situations. The tyre flexes more when there is not enough pressure and it can heat up quickly and can burst while doing high speed. It is always a good idea to keep a constant check on tyre pressure.

“P” mode or Parking Mode is present in automatic cars and is meant to be used when the car is brought to a halt and parked. Many people, however, use it as a handbrake and use it to bring their car to a halt. The parking mode ensures that the car is not moving when it is parked. Always ensure that the car comes to a complete halt before putting it in the “P” mode. Failing to do so can result in damage to the car’s transmission as well as drivetrain.

Putting the car in reverse mode while moving

Shifting to a lower gear at high speed

Just like driving the car at low speeds with a higher gear is not advisable, the vice-versa of this action is bad for your car too. Skipping a couple of gears while downshifting at high speed can have a negative impact on the engine and transmission. The engine speed rises suddenly at lower gears and can be dangerous for the car. To save the engine from high RPM, manufacturers put engine-cutoff sensors. If the engine speed reaches a certain RPM it can get cut-off and the car can come to a complete halt, in some cases. It can also cause wheel spin and send the vehicle out of control.