Age limit directive for imported second-hand cars has been suspended 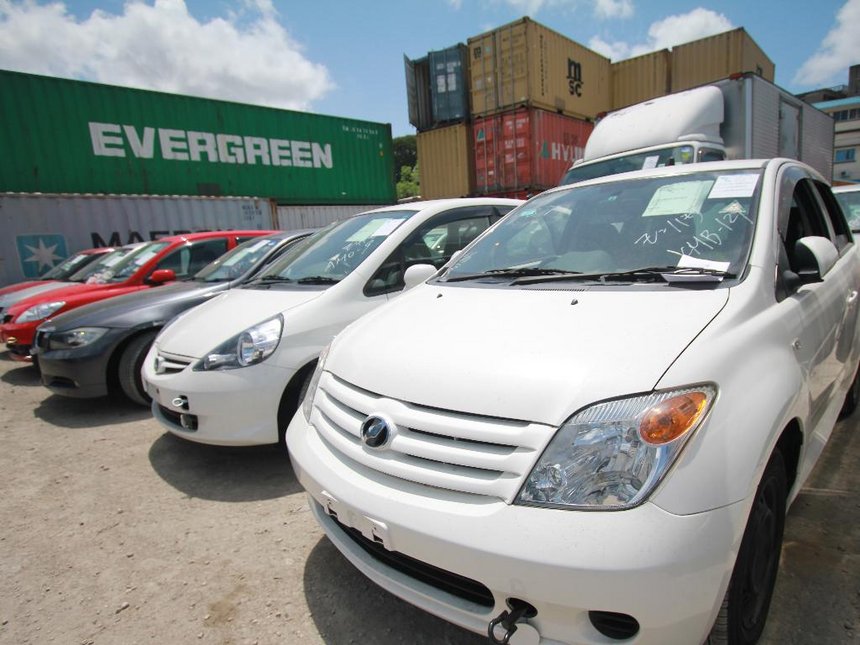 It was a relief for importers of second hand vehicles after the government suspended plans to cap the age limit for imported second-hand cars at five years from the current 8.

While appearing before the Trade and Industries committee of the National Assembly, Trade CS Peter Munya the cap was a proposal.

“It is still in its draft form and yet to undergo public participation,” he said.

This was after the legislators aired concerns that the ministry was making policies without involving them.

They even termed CS Munya’s pronouncement as roadside declaration.

He however assured the lawmakers that the status quo remains until all stakeholders are involved and the policy is passed in Parliament.

The new set of regulations seeks to cap importation of used cars from 8 to five years starting this July.

The Kenyan government further wants restriction on importation of second hand vehicles of over 1500cc and exceeding five years from date of manufacturing.

The plan has since been met by strong opposition from dealers who say the business is the economic mainstay for over 2 million people, directly and indirectly.

Some even told off the Kenya Bureau of Standards KeBS technical team on Tuesday saying the proposed national automotive policy is punitive and inconsiderate of their grievances.