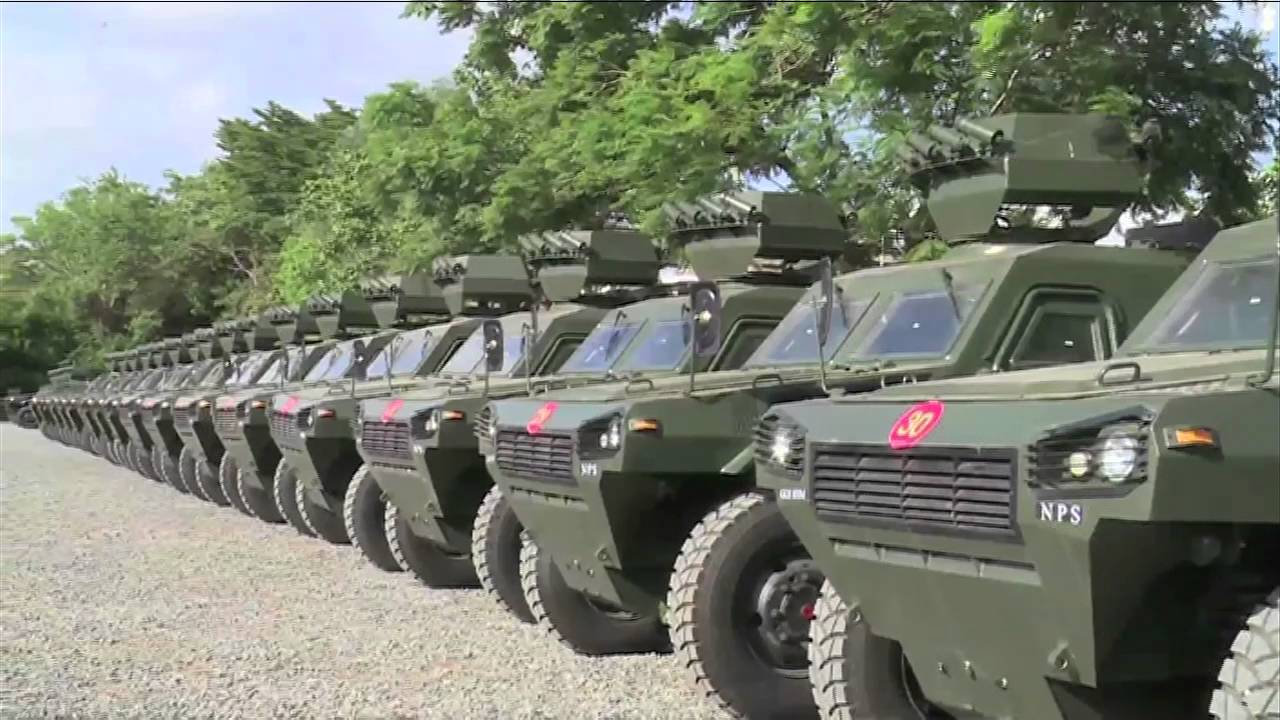 This is the first time sales have plunged since 2009, with all the major dealers recording slower demand with the exception of Nissan dealer Crown Motors whose sales went up.

The 13,869 units sold last year represent a 30.5 per cent drop compared to 19,966 units moved in 2015 which was the peak year, according to data from the Kenya Motor Industry Association.

Dealers have attributed the decline to slowdown in economic activity and the imposition of excise taxes on assembled vehicles for the better part of last year.

GMEA, which sells Chevrolet cars and Isuzu commercial vehicles, saw its sales drop to 4,858 units last year from 6,690 units in 2015.

Its market share, however, rose to a record 35 per cent from 33.5 per on the back of larger aggregate losses among its competitors. Toyota’s sales including Hino commercial vehicles fell to 2,778 units from 4,151 units in the same period, cutting its market share slightly to 20 per cent from 20.7 per cent.

Simba Corporation, which sells BMW cars and Mitsubishi commercial vehicles among others, saw its sales drop to 2,343 units from 3,430 units.

CMC Holdings’ sales including MAN buses and Ford utility vehicles dropped to 970 units from 1,644 units in what cut its market share to 6.9 per cent from 8.2 per cent

DT Dobie, which sells Mercedes trucks and Jeep SUVs among others, moved 568 units down from 879 units in the review period. This reduced its market share to four per cent from 4.4 per cent.

Crown was the only major dealer to register higher sales to 741 units from 604 units, significantly boosting its market share to 5.3 per cent from three per cent.

The dealer, which acquired the Nissan franchise from DT Dobie in 2014, recently won a major leasing contract and delivered 250 Nissan Patrol SUVs and 100 Nissan pick-ups to the National Police Service on Monday.