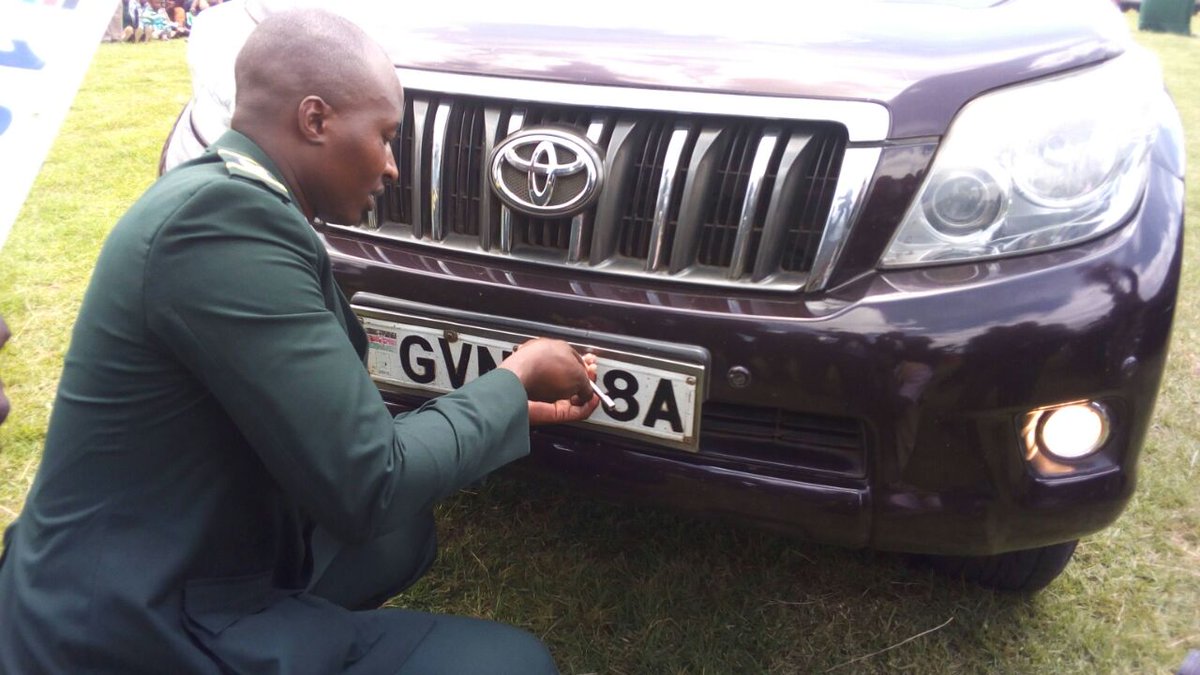 A Thika court gave 70 year old Ndwiga Njagi the right to sell the county governmet vehicles–– a Toyota Fortuner of registration number 21CG004A and Ford Ecosport 21CG027A— both valued at Sh4.7 million. One of the vehicles was assigned to county secretary Patrick Mukuria.

The two vehicles, which have already been advertised for sale in local dailies, were auctioned after the county failed to pay Njagi Sh4.4 million in damages.

The old man’s business was raided by officials of the defunct Maragua Municipal in 2005 over alleged theft of murrum belonging to the council. He had used the murrum to level the entrance to his shop.

The officers seized four sewing machines, pair of scissors, two bicycles and stock from his business.  Njagi’s wife divorced him after the raid while his children dropped out of school.

“I fruitlessly sought return of  my tools of work. The council, however, remained adamant that they wouldn’t return the items until I got tired and filed a case in court,” he said.

The council later appealed the ruling of the Thika court at a High Court in Nairobi and in 2015, the court overturned their plea and ordered it to return the items and pay Njagi Sh15,000.

Transition to county governments further derailed his payment forcing him to seek fresh orders for payment of damages by the devolved government.

Failure by Governor Mwangi Wa Iria’s government to pay the claim triggered auction of the vehicles.