Home Driving Advice Does the alternator charge the battery when idling?

Does the alternator charge the battery when idling? 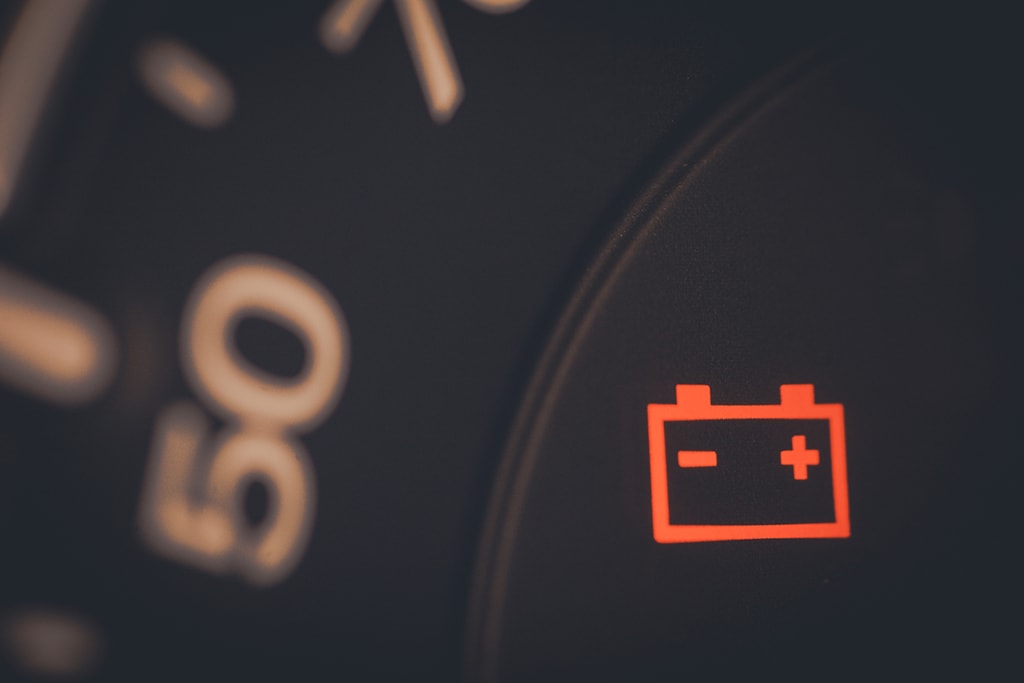 If the battery is connected to your car, it drains even faster because your car sucks power even when parked – especially if it has an alarm system, on-board computers and memories for seat positions and radio and climate control settings.

How long will it take to drain? That depends on the age of the battery, the climate (heat speeds up the process) and how often you drive.

The reaction is reversible, to a point, so when a current is applied to the battery, it regains its charge.

That's what the alternator does – it maintains the battery's charge and it produces extra juice to power the lights, radio and all the other electrical gadgets in the car.

The best thing to do to keep your battery charged is to drive the car on a regular basis; every three to four days should be fine. It needs to be driven and not idled.

That means driving at least 10 km at a time, and longer in the cold months, because you're using the heater, rear window defroster and heated seats – they draw a lot of power, which means less power will be available to recharge the battery.

People have to realize that the vehicle's alternator or generator is made to maintain the battery and not charge it back up once it is low. Therefore, if the vehicle is left for long periods, this can put unneeded stress on that system.

If you're not going to be driving that often, just idling the car will do your battery more harm than good.

Starting the engine draws 100 to 130 amps, and idling the car for 15 minutes might put back three or four amps. If you're idling only for 15 to 20 minutes, the battery never truly gets recharged. So each time you start and leave it to idle, the charge will get lower and lower and lower.

Even if you're driving every day, but only for short trips to the store, you're shortening the life of your battery because it never fully recharges.

Realistically, you have to be in excess of 1,000 rpm before it starts charging. We used to say that a battery would last five to seven years, but now that's dropping to three to five years. That's because fewer people are making those long commutes that give the system a better chance to do its job properly.

So how do you prevent the battery from dying? If the car is going to be stored and won't be used at all for a few months, you could disconnect the battery negative cable. That will stop the car's electrical system from drawing power from the battery.