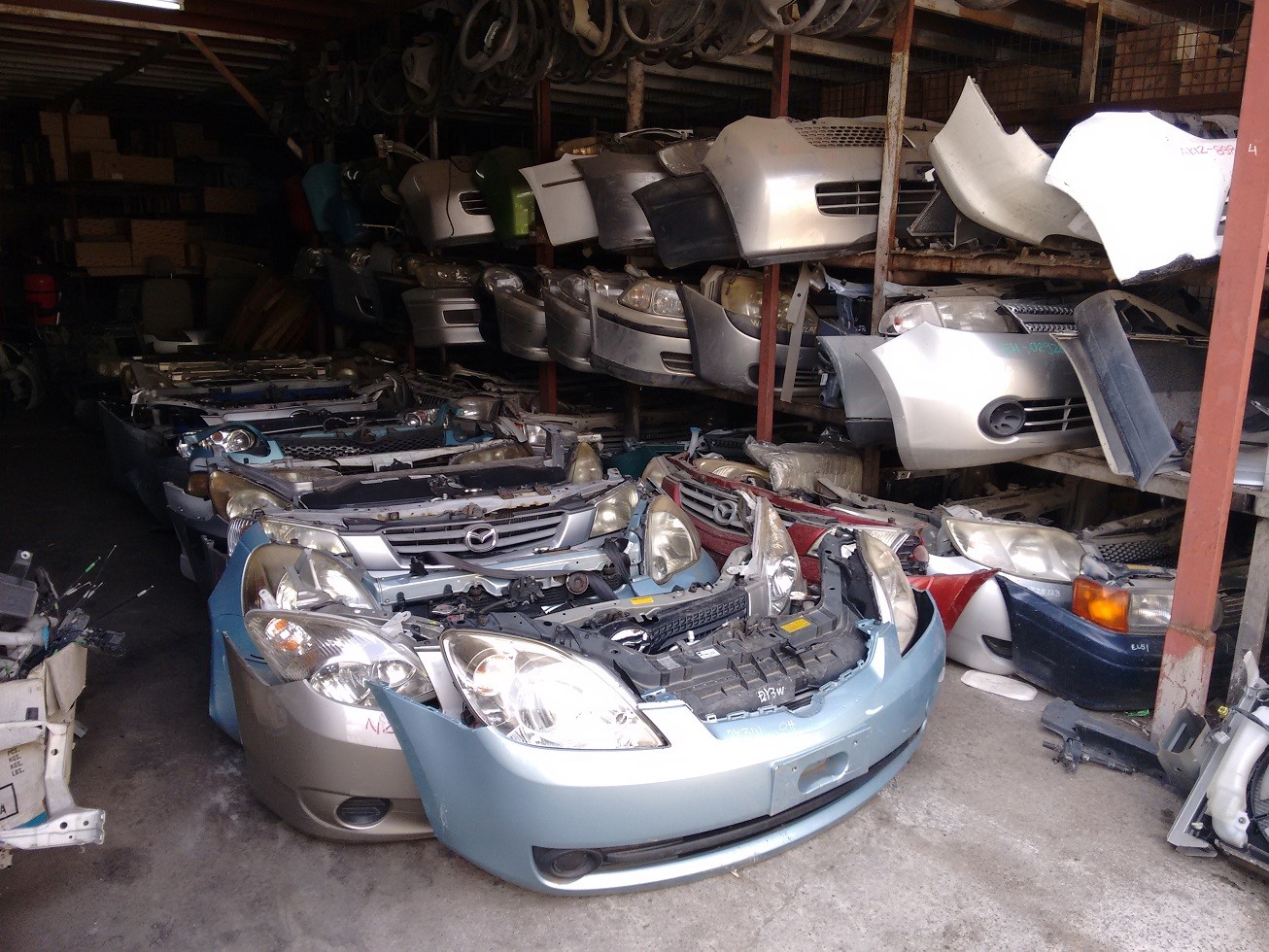 The Kenya Bureau of Standards (Kebs) has moved to enforce a tough restriction on the importation of used car parts.

The agency, in a notice sent out to pre-shipment cargo inspectors, has specified 17 categories of second-hand spare parts that are banned from entering the country in a tactic intended to get rid of the used car parts.

The move is part of the government goal to slowly phase out used cars. The ultimate aim of creating enough demand for new, locally-assembled vehicles.

Industrialization Ministry has been developing guidelines in the National Automotive Policy aimed at restricting importation of cars that are older than 5 years. The argument is this will boost local manufacturers and create high-quality jobs at the end of the day.

The law currently allows second-hand vehicles that are up to eight years old to be imported.

Corporate Communications Manager of KEBS Phoebe Gituku clarified the restriction applies only to used car parts and does not restrict importers of new spares.

The Kebs notice is pinned on the standard KS2190:2013. This requires that parts like tyres, tie-rod-ends, bearings, spark plugs, clutch plates, brake pads, tubes, brake hose pipes, rubber bushes, filters, pressure plates, rack ends, ball joints, brake and clutch cables and a few others are to be imported only as new.

The move could be a bitter pill to the hundreds of thousands of car owners who heavily rely on used spares, which are relatively cheaper and of better quality than new imports from China, Taiwan, India and Indonesia.

Significant number of Kenyans are engaged in the used parts trade. Most of them are based in Nairobi’s Kirinyaga Road, Grogon and industrial areas. The rest are scattered across major towns around the country.

The second-hand parts are mainly imported from Japan and Dubai.

The Economic Survey 2019 revealed that Kenyans spent Sh10 billion last year on importation of motor vehicle spare parts, most of which were sused.

Several used motor vehicle parts dealers and service center owners said the ban was a step backwards and it will only deny motorists the ‘better quality’ used spares.

Others read the ban as a precursor to start implementing recommendations in the draft National Automotive Policy that has not yet been agreed on by major stakeholders.They said the directive will harm users of second-hand spare parts.

KEBS says the ban was originally intended to target parts thawear and tear quickly but was extended to others that the state felt could be produced locally.

The Kenya Used Motor Parts Importers Association (KUMPIA), a lobby group of used car parts dealers, said its members lose large parts of its revenue as a consequence of these changes. KUMPIA said that it is not realistic to allow people to import used cars from Japan and then restrict imports of parts.

In the draft automotive policy, the country hopes to promote assembly and production of automotive products locally by reducing used imports.

The government is known to continually blame of used motor vehicle imports for the dismal performance of the local vehicles assembly plants. The assemblies are operating at an average of 16 percent, churning out about 5,000 vehicles compared to their full capacity of 34,000 vehicles per shift.

Many of the banned spares listed in the Kebs notice are also in the draft policy as manufactured locally, indicating a clear connection between the ban and the push for the new policy meant to come into force in July.

READ  How to Make Your Car Unbreakable