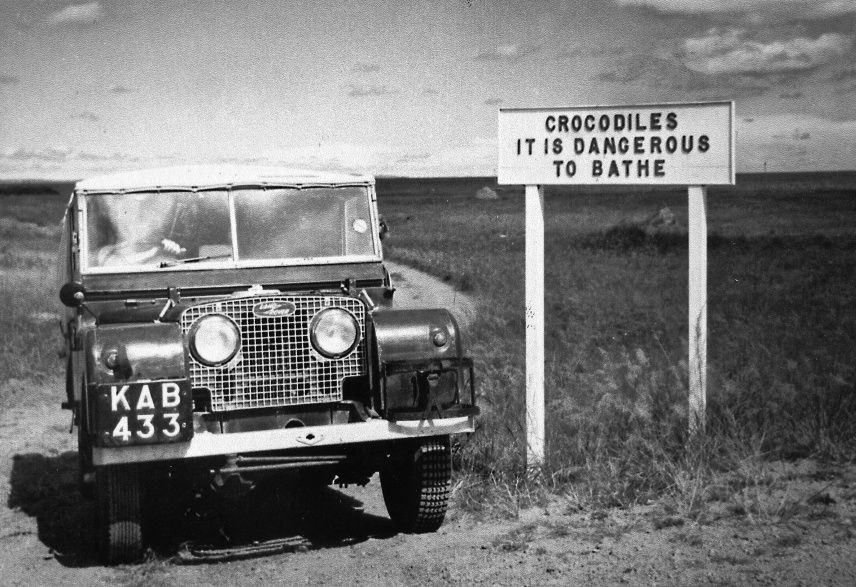 There are now very many privately owned petrol stations in Kenya.

Yet, at some point, only multi-nationals like the defunct Esso, BP and Mobil once called the shots.

But did you know that the first Kenyan to open a petrol station was Fred Mbiyu Koinange, the father of TV host Jeff Koinange?

Well, Fred was the son of Senior Chief Koinange after whom Koinange Street is named in the Nairobi CBD.

The then 41-year-old opened, Koinange Petrol Station, Kenya’s first indigenous in Kariokor area in 1966 - the year he died.

Never mind he had been detained for seven years after the State of Emergency was declared in 1952.

Did you also know that Fred Mbiyu was also the first African Kenyan to open a car dealership?

In his biography, Through My African Eyes, Jeff writes very interesting stuff about his father’s amorous ways.

Did you also know that the first African-owned clothing ‘supermarket’ was Njiiris? It stocked popular brands such as Dash and was opened by Kariuki Njiiri, son of Senior Chief Njiiri after whom Njiiris School is named.

He cemented his place in Kenyan history when he stepped down for Jomo Kenyatta, easing his ascent into the Legislative Council in 1961.

Njiiri later served as MP for Kigumo and Assistant Minister for Local Government in 1964.

Besides founding the Kikuyu Welfare Association, Kenya Children’s Library, Kenya Education Trust and serving on the Board of Governors of Njiiris High School, Kariuki Njiiri (for that sacrifice to the future president) was granted a licence to operate the upscale, but now defunct, Njiiris, the once favourite shopping store for Kenya’s middle class!

READ  Did you know Galton-Fenzi became Kenya’s first motorist to drive from Nairobi to Mombasa in January 1926 when the road, that today snakes all the way to county 001, was not even a dirt track?