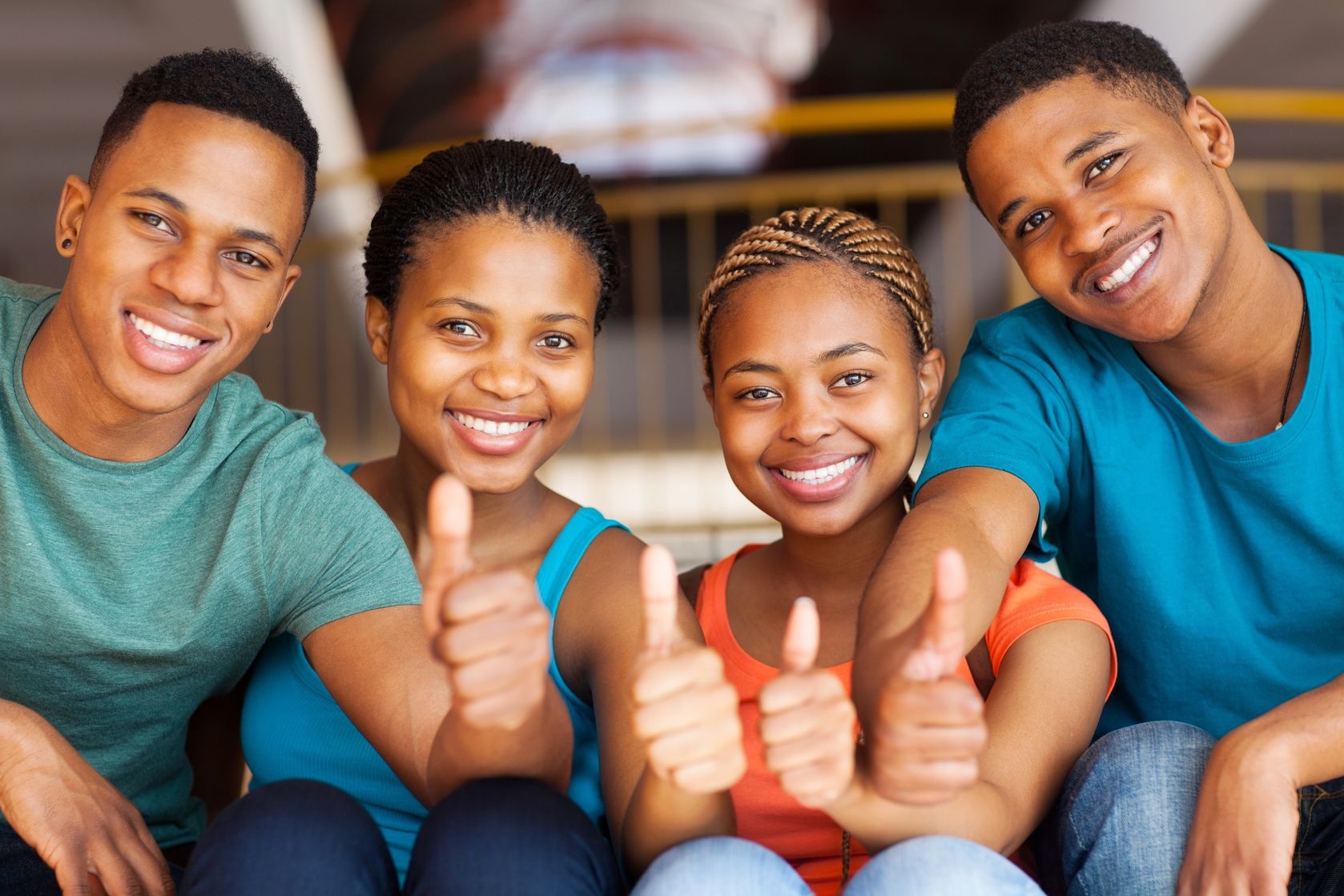 You know things are tough when a Central Bank governor comes out to talk about the economy. That’s what it felt like when Central Bank of Kenya’s Dr Patrick Njoroge came out to defend the economy against politics last week.

However, what caught the ears of many was his comments on the interest rates capping law. This legislation, popular as it is among Kenyan borrowers, has certainly been a nightmare for lenders, shaving off Sh26 billion from their earnings.

Many of the banks have blamed drop in their earnings on the law. Parliament passed the law late last year, meaning it can only be repealed by Members of Parliament. The Banking (Amendment) Act, 2016, which came into force on September 14, last year, caps loan charges at four percentage points above the Central Bank Rate (CBR) and requires lenders to pay interest of at least 70 per cent of the rate on term deposits.

READ  Bolt(Taxify) has unveiled a service that enables company employees to take rides at the expense of the employer, as a response to Uber

With the CBR at 10 per cent, the highest a bank can charge on loans is 14 per cent. This has been a major relief for borrowers, especially individuals and small and medium size businesses that rely on credit and who believe they have been ripped off by commercial banks for many years.

By global standards, the current rate is still very high for an economy aspiring for middle-income status. In any case, the economy needs even lower rates to encourage uptake of more loans, which would stimulate consumption and business growth.

This will in turn lead to higher revenues for companies, which would employ more people and pay even higher salaries. At the end, the economy gets a major boost and even the taxman will be left smiling all the way to the very banks.

While it is understood that lower rates are hurting banks, and in turn slowing the economy, it should not be forgotten that these institutions love higher interest rates as a source of easy income.

Since the law came into force, the banks have made credit harder to come by for a number of people, possibly with an aim to create a negative impact that would force a repeal. If commercial banks did their due diligence well and lent more, their numbers would grow and interest income would increase eventually.

CBK should give these institutions more time to device ways to survive and make profits under a low-interest regime, as it happens it other markets, instead of offering them the easy way out.

The law was enacted because banks refused to respect signals from CBK. A drop in the benchmark rate would never even register a bleep on interest rates radar.

Repealing the law would be getting the economy a step backwards. Njoroge should not yield to what is clearly blackmail by the banking industry.