Home News I’m yet to hear of a robbery that does not involve a probox and/or bodaboda, in the days of John Kiriamiti the get-away car of choice was the Ford Cortina @KenyanTraffic

I’m yet to hear of a robbery that does not involve a probox and/or bodaboda, in the days of John Kiriamiti the get-away car of choice was the Ford Cortina @KenyanTraffic 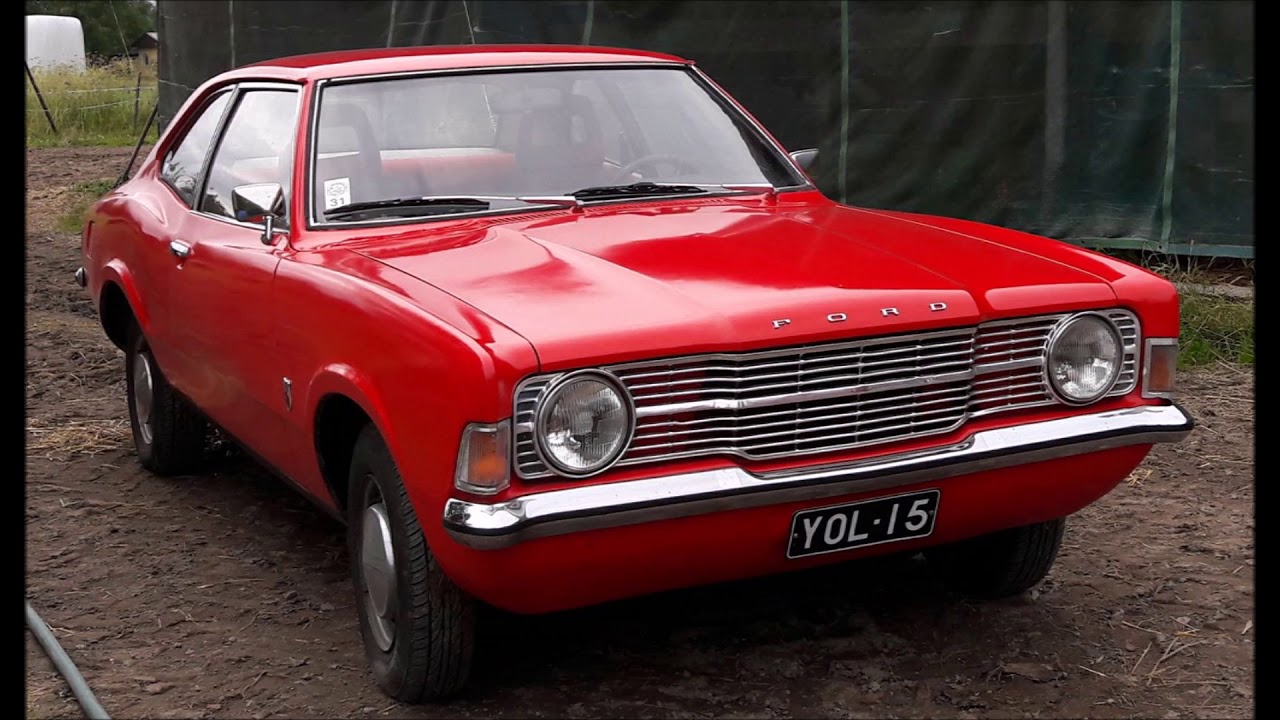 It took crafty police officers five months to assemble a team of 20 people and two vans to plan and execute the Sh72 million bank heist in Nairobi.

But it seems they forgot fine details of how to share the loot and disappear into thin air.The masterminds of the heist include a senior G4S officer attached to the warehouse at Witu Road along Mombasa Road. They linked up with Administration Police officers and later roped in a regular police officer and a taxi driver. They plotted how they would hire two vans and incorporate the female AP officer who was to supply her Voxy van to transport the cash.

To cut the link between police and the owner of the hired van a third party, a civilian was hired to collect the get-away vehicle and drive it. When the mission was accomplished last Thursday, the get-away driver duped an unsuspecting friend to return the van to the owner who was at a joint in the Nairobi Central Business District, oblivious of the dark mission which had just been carried out.

Meanwhile, the gang reunited at Thogoto forest where they shared the loot and left before their deception was detected. Through out the mission, the police officers were in uniform and armed with guns. And for a moment, the team basked in the glory of being the newest millionaires in town.

However, hard-nosed crime busters only required 24 hours to bust the masterminds of the heist even before they had spent the loot.The hunt for the culprits started in Nairobi West, where the crime was executed and extended to Kiambu, Kisii and Kendu Bay where eight of the perpetrators have been netted and Sh7 million recovered stashed in bags. At the same time, the Directorate of Criminal Investigations officers have impounded a red Subaru Forester which was bought on Thursday, the day of the heist. Police claim the car was bought for Sh1.5 million which was paid in cash using the new Sh1,000 currency notes.

The owner of the car, a police officer, was found driving it enroute to his Kisii home yesterday.The Sunday Standard has learnt that although the theft was executed without firing a bullet, at one point, there was near blood bath in Kikuyu as some APs faced off with DCI officers. According to sources, three investigators from special investigation team stormed the home in Kikuyu on Friday night where guns were drawn as the trio tried to thwart attempts to arrest a colleague whose vehicle was used to ferry the stolen cash. The Voxy which is owned by an Administration Police officer and his wife who is also an AP was in a garage where mechanics were spraying it with a new coat of paint.The investigators were locked inside the compound by some workers and moments later, six heavily armed AP officers confronted them and demanded to know what they were looking for.

The AP officers left after the DCI officers informed them that they were conducting an investigation. The owners of the compound were absent. We have learnt that the woman was captured by CCTV cameras and was believed to be part of the gang. She has since not turned up at her workstation in Kikuyu. Two police arrested over the heist have provided the investigators with insider details of their five months plot that involved 20 people among them bank and G4s staff.

The two police constables were arrested yesterday by officers from the Special Crimes Prevention Unit and Sh7 million recovered. They were picked up from Kisii and Kisumu where they are reported to have gone into hiding.Investigators claimed the police constable from the Spring Valley Police Station was arrested at his rural home in Seka village, Kendu Bay, yesterday and Sh3 million recovered. The money was hidden under a bed at his parents’ home. The Sunday Standard has learnt that he has only served in the police service for 13 months since he graduated from the Kenya Police College, Kiganjo.The officer is said to have traveled home on Friday evening without informing his superiors in Nairobi.Another police officer based in Thogoto AP camp was arrested in Kisii town yesterday noon. Police said they found Sh4 million in a bag in the boot of his car.He told police that he acquired the vehicle for Sh1.5 million, after the heist at the Standard Chartered bank in Nairobi West on Thursday. Sources familiar with the probe said the money was being moved to an ATM machine in Nairobi West.“The money was divided among the 20 people who had made the mission a success. They subdivided it in the forest, near the place the empty bags were recovered. There was no systematic method of sharing the loot. We learnt that the ring leader would snatch a bundle, weigh it in his hand and thrust to his colleagues ordering them to share it out,” an insider said.The gang members did not however receive equal share of the money as they were in a hurry to flee.“They were in such a hurry. They decided that the money that you find in a bag that you picked is what belongs to you,” an officer privy to the investigations told the Sunday Standard yesterday.Following the arrest of the two police officers focus has now shifted to other 17 suspects who include G4S and bank staff. The two officers who are believed to have been planning to escape to Uganda are in Nairobi for questioning. So far eight suspects are in police custody in connection with the heist.