Home News Kenya Airports Authority (KAA) is auctioning off airplanes abandoned at Wilson Airport, one is going for Sh90k

Kenya Airports Authority (KAA) is auctioning off airplanes abandoned at Wilson Airport, one is going for Sh90k 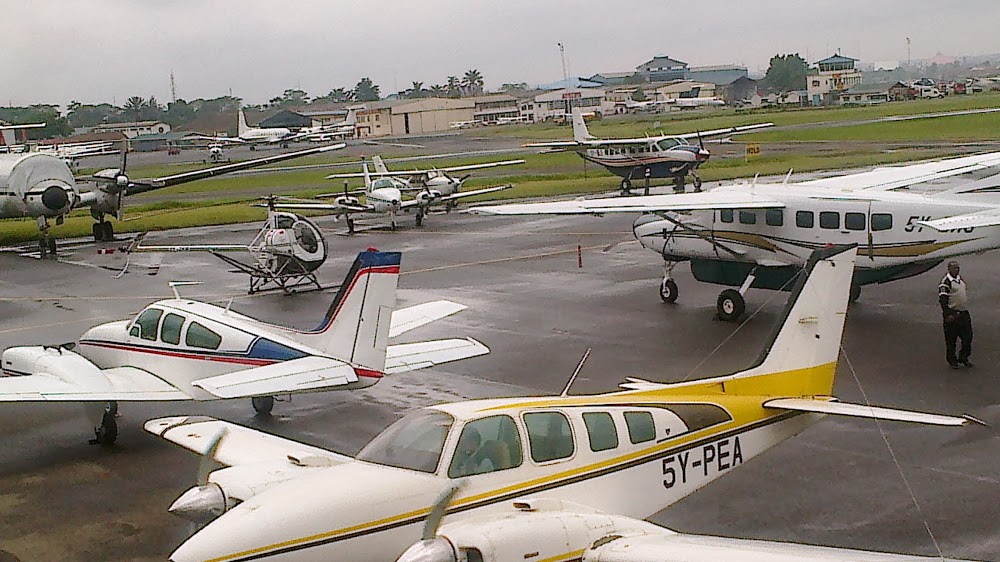 The authority has invited interested bidders for a public auction of the aircraft for prices ranging between Sh94,300 to Sh10 million.

KAA is in charge of operations, safety and security at all Kenyan airports.

In an advertisement, the authority said it will auction the aircraft on August 9, with interested bidders being invited to view them this Friday.

Last month, KAA gave owners of 15 planes abandoned at the Wilson Airport upto 30 days to offset rising parking fees or they will be auctioned.

The planes are considered a safety risk.

The aircraft belong to companies and individuals. They will be auctioned “As-is-where-it-is” basis, according to KAA.

Neils B. Brvel, John J. Hassell will also see their planes go under the hammer.

The most expensive aircraft is a Hulanda, registration 5H-KLA belonging to Tandill Limited. It will be sold at Sh10,045,000.