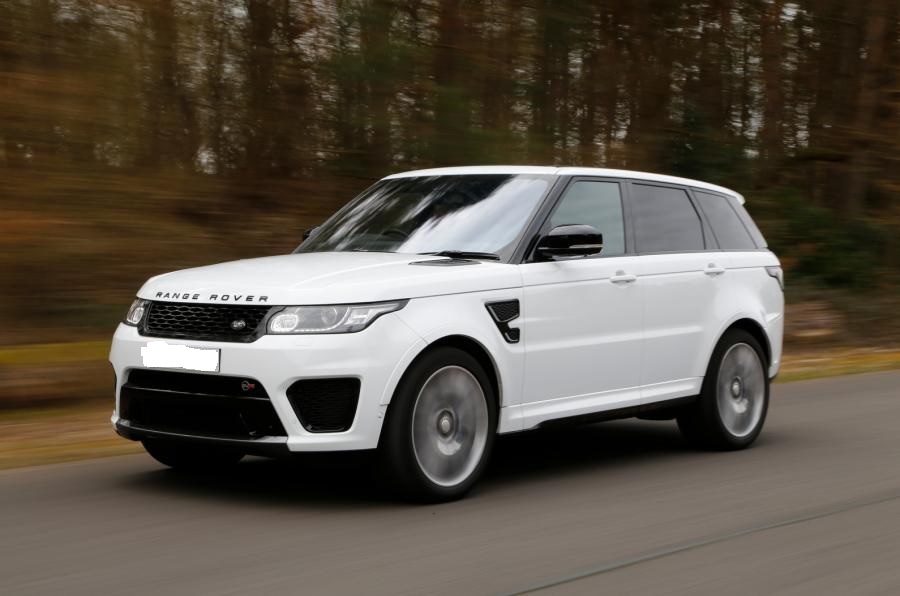 In the past year, more than 500,000 people have become millionaires in the United States alone, and that rate is being outstripped by the Chinese. There are now more people than ever before who have the means to afford cars like this Range Rover Sport SVR, the first Land Rover product of Jaguar Land Rover’s Special Vehicle Operations (SVO) division.

The people at SVO have made the SVR nothing less than the most powerful Land Rover in the company’s history. The car deploys 542bhp from its supercharged 5.0-litre V8 engine and adopts a raft of mechanical and dynamic changes to accompany the extra horsepower.

This is still a vast SUV, but given the kind of demand that’s available globally for luxury and performance 4x4s, the question, then, is no longer “why would you make a car of this size, with this power?”. Given that there are so many people with the income and inclination to buy one, the question is “why wouldn’t you make one?”.

It’s a question BMW asked itself with the X5 M as long ago as 2010 and that it answered well enough to continue into the latest X5 and X6. But, then, BMW was ahead of the game when it introduced the X5 a good half decade before Range Rover launched the Mk1 Sport in 2005. Porsche’s Cayenne Turbo is into its second generation, too.

So the fact that the SVR only now tops a Sport line-up that has, in this second generation, been on sale since 2013 means it’s a latecomer.