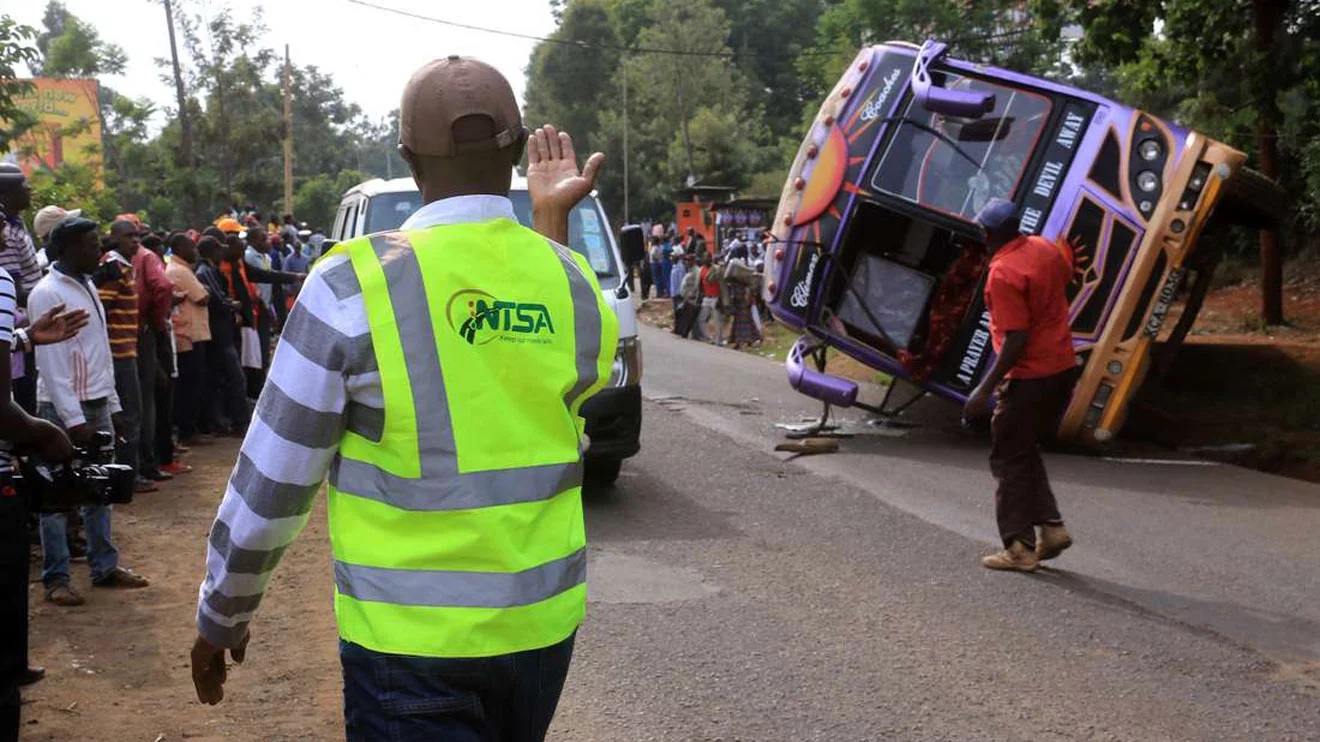 The dreaded NTSA officers are back. They will support the police in the latest round of traffic crackdown meant to contain rising road carnage.

NTSA data shows that traffic accident fatalities for the last 12 months are up 15 percent, from year’s 2021 deaths. At least 2326 people have been reported to have died on Kenyan roads in the year to October.

As of Tuesday and Wednesday, NTSA officers had been deployed to conduct impromptu checks on all motor vehicles along the Nyeri — Nairobi highway.

However, NTSA will work in a different capacity from the past as its officers have been instructed to leave all enforcement work to the police.

The role of NTSA in the fresh crackdown expected to last up to January will be purely technical support.

In January, President Kenyatta issued a directive ordering all NTSA officers off roads owing to a rise in road accidents. The agency was at the time accused of corruption and impunity in their enforcement duties.

The President had at the time said that traffic police officers should take over duties on Kenyan highways.