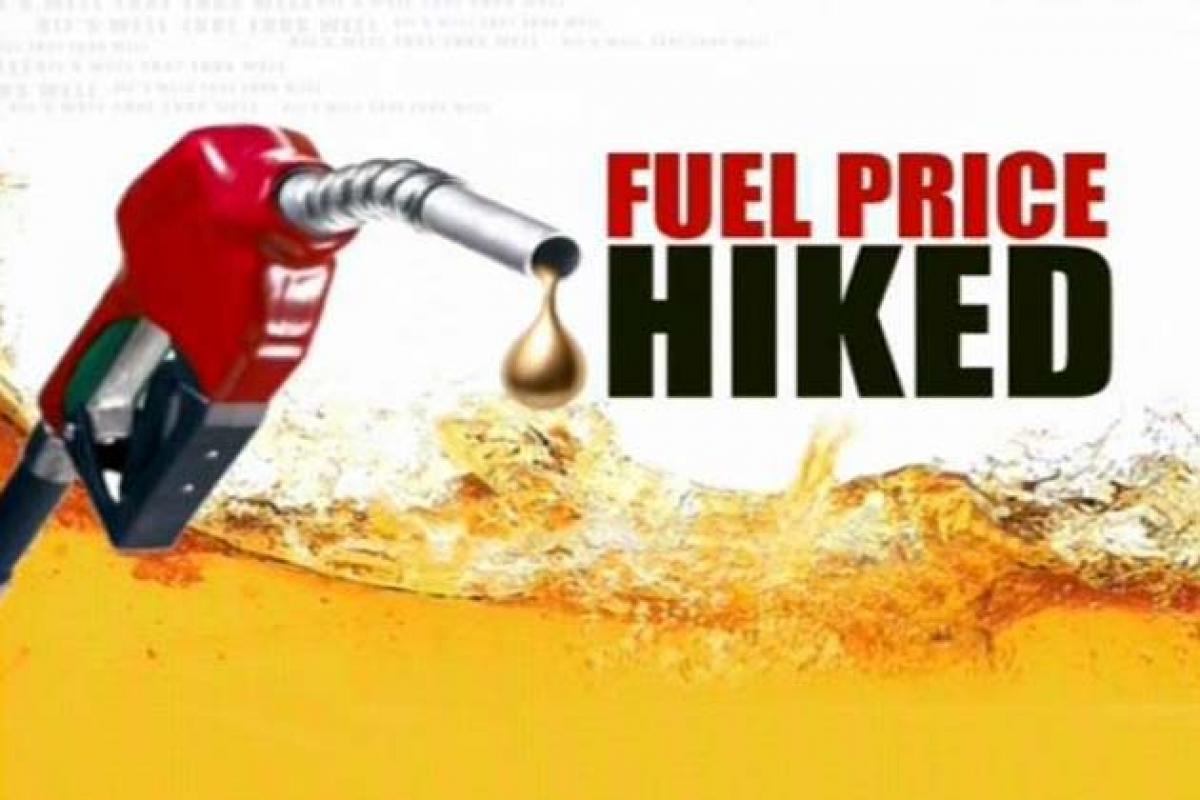 The Energy and Petroleum Regulatory Authority (Epra), has once again hiked the maximum pump prices for super petrol and diesel, a move that could see the cost of living rise further.

Super petrol prices in Nairobi increased by Sh3.07 and diesel by Sh0.39 per litre. Kerosene users, however, got a reprieve as the price was reduced by Sh0.34 per litre.

An increase in fuel pump prices will result in increased energy, transport and manufacturing costs resulting in a rise in the average cost of living.

The cost of consumer goods is also likely to rise as motorists and manufacturers pass on the additional costs to consumers.