How Rolls Royce became top class in the car-making business 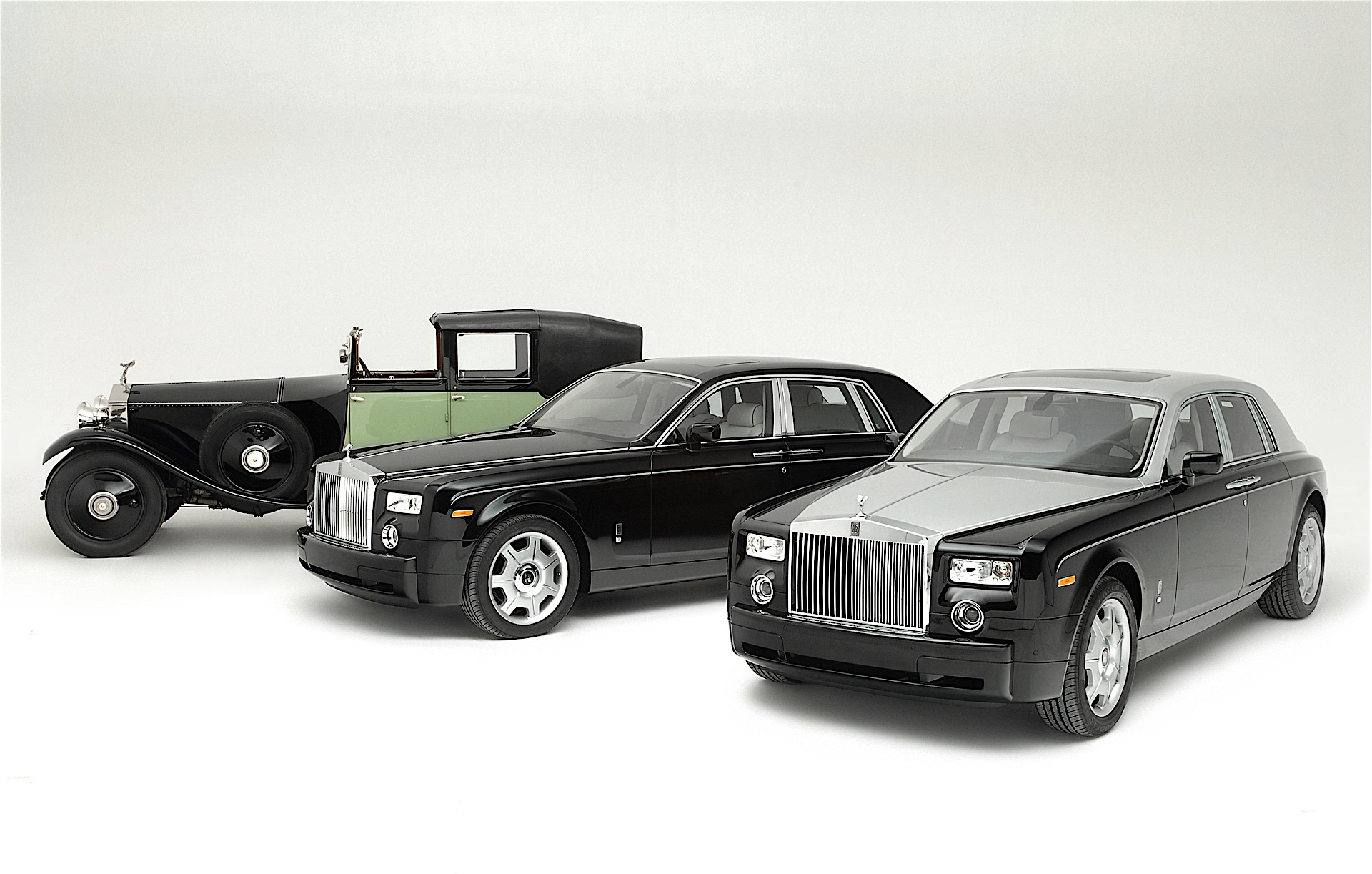 In the world of luxury automobiles, there's no denying that Roll-Royce has always been in a class of its own. This is a company with a lasting legacy of engineering brilliance. In fact, it has managed to set some incredible records since its beginnings in 1904.

During this time, Frederick Henry Royce and Charles Stewart Rolls decided to form a lasting partnership. Royce, who has had a mechanical and electrical business since 1884, had just created his first car that year. According to the company, "An agreement was reached that Royce Limited would manufacture a range of cars to be exclusively sold by CS Rolls & Co - they were to bear the name Rolls-Royce." Just a couple of years later, in 1906, the Rolls-Royce company was officially formed. And around this time, it came out with a legendary six-cylinder Silver Ghost. It was declared 'the best car in the world.'

Needless to say, Rolls-Royce kept on growing and evolving. It pushed for further aeronautic development. At the same time, it also continued with its development of luxury vehicles. However, there would be several transfers of ownership.

Today, Rolls-Royce Motors is famous for a number of car models. These include the Phantom, Wraith Ghost, Dawn, and its SUV, Cullinan. To own a Rolls-Royce car is to drive and ride a vehicle that stands above the rest. And because of this, there are certain rules that Rolls-Royce owners are expected to follow along with rules that employees must follow themselves.