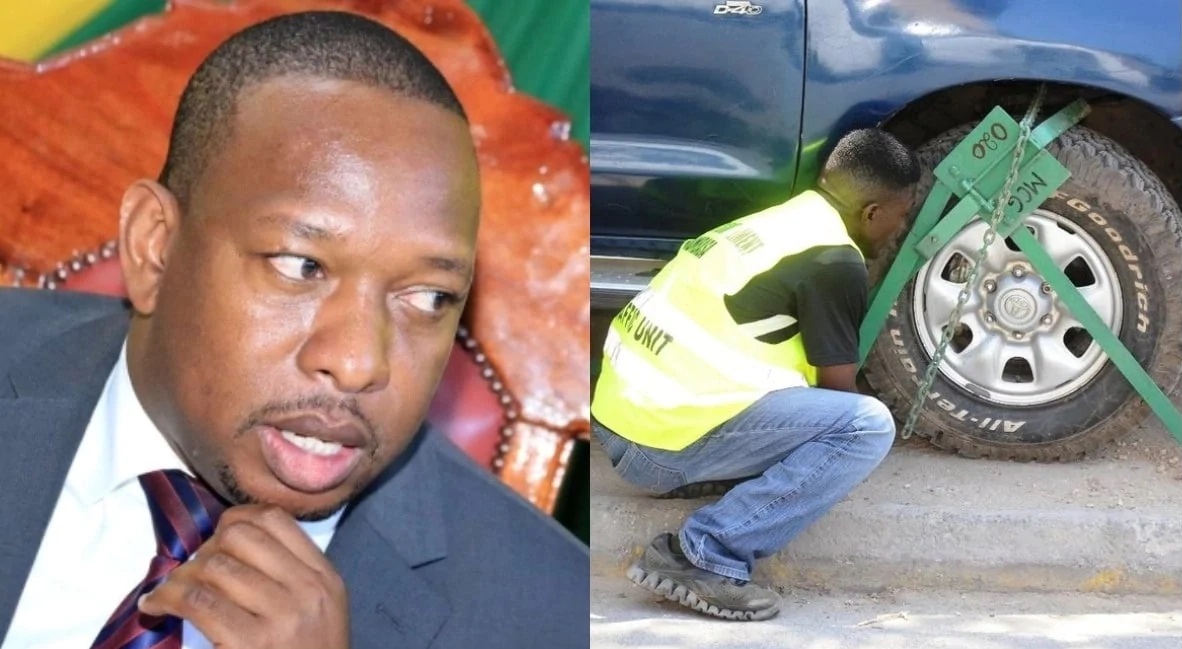 Parking fees in Nairobi will be doubled to Sh400 within the city centre if MCAs adopt the administration’s proposal to reverse the cutting of the rates last year.

The move will also see parking charges of Sh200 introduced in residential areas with motorists paying Sh300 at shopping and business hubs.

The increased charges come a year after ward representatives shot down similar proposals last September and instead slashed it to Sh200.

The plans by the Mike Sonko-led administration to raise parking fees is not in tandem with his campaign promise of halving the charges to Sh150 from the then Sh300.

If adopted, the new charges will boost the county collections but make life harder for city motorists who are also grappling with increased cost of petrol and diesel.

Parking fees for non-commercial buses and lorries will be Sh1,000 while trucks will pay Sh3,000 in the central business district and half the amount in the residential areas.

READ  Earn an income by recommending people to Magari Poa