Home Global News To replace Volkswagen Golf side mirror, a motorist will part with upwards of Sh32,000 for a new one compared to Sh11,000 ex-japan parts

To replace Volkswagen Golf side mirror, a motorist will part with upwards of Sh32,000 for a new one compared to Sh11,000 ex-japan parts 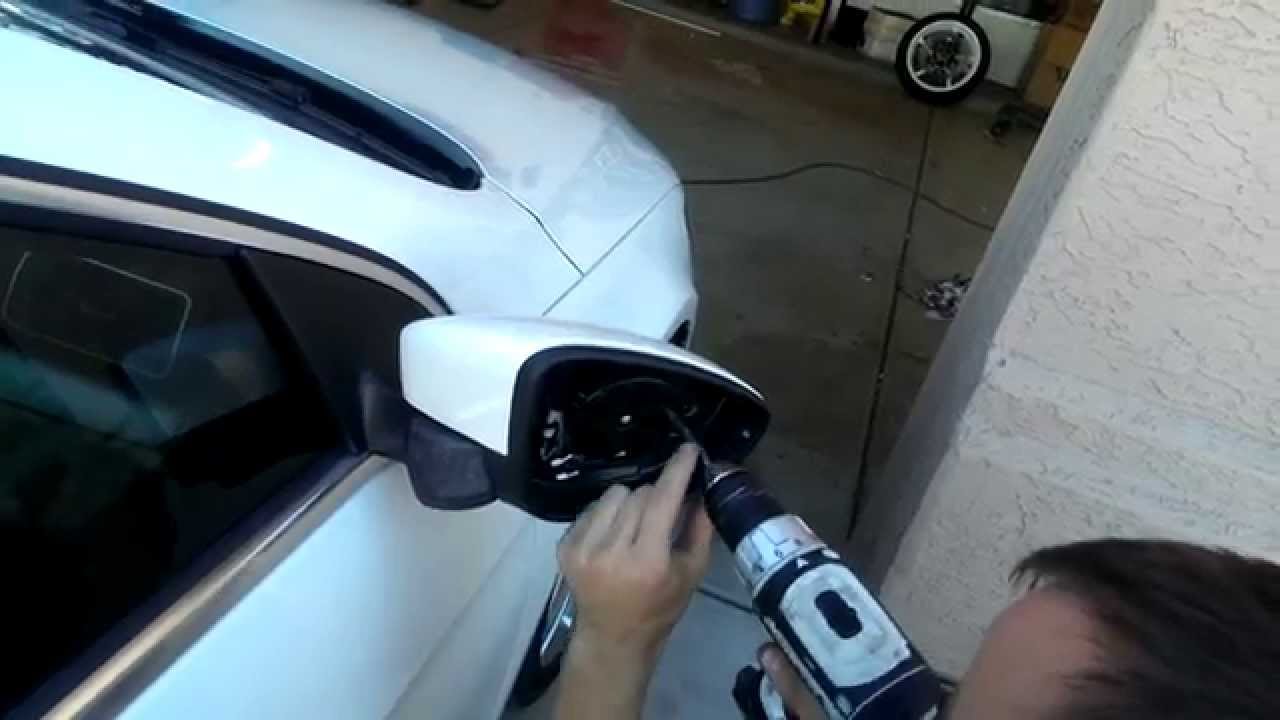 Now whether you call them makanika or kawaya they have kept our cheap jalopies on the road for years on end. Some of you have been driving the same contraption for the last 15 years and it counting. And it still starts on a majority of mornings without any external intervention. So, these mechanics trained by apprentice and with years of hands-on experience have alluded that ex-japan is a much better quality than a Taiwan spare part. Perhaps some unscrupulous ones will say that because they have one ready or about to be looted from another unsuspecting customer. Maybe it is true irregardless or is it?

Majority of motor vehicle owners in Kenya rely on imported second-hand spare parts to keep their cars running. This explains why there is an uproar from dealers, mechanics, PSV operators and motorists to ban the imports.

With 70 per cent of the Kenyan roads occupied by second-hand vehicles, it is easy to see why motorists prefer used spare parts as opposed to pricey new parts.

A spot check by Business Hub established a huge difference between the price of new spare parts and their used counterparts. To replace Volkswagen Golf side mirror, a motorist would have to part with upwards of Sh 32,000 compared to Sh 11,000 they would part with if they opted for used ones.

New VW Golf spark plugs sell for Sh16,000 compared to Sh8,000 for used plugs. A new steering rack for a Subaru wrx sti goes for more than Sh130,000, which is 38.4 per cent more than what a motorist would part with on its used counterpart.

According to the Economic Survey 2019, Kenya’s spare parts import bill stood at Sh10.1 billion in 2018, up from Sh9 billion a year before, representing an 11 per cent increase.

Most of the secondhand spare parts are sourced from damaged cars sold by insurance companies at throw-away prices with the rest coming from police auctions in countries such as Japan, Dubai and China. Most buyers prefer to buy imported used  spare parts because they are genuine and are often in good condition.

Second-hand parts are also appealing because they attract relatively low taxes and maintenance because even though used, they are still in qualified functional mode.

Manufacturers like Toyota, Honda, Nissan and Subaru have for years created indirect employment for many people through the spare parts business to feed into the growing vehicle market especially in urban centres.

The spares; both new and used are mainly sourced from Japan, Dubai, China, India, Taiwan and Singapore. Accessibility of products for different brands of cars particularly from Asia makes the parts market significant.

Martha Wanjiru of Wa-Rose Enterprises has been in the business for 17 years and swears that apart from pricing, customers are attracted to spare parts sellers who can distiguish genuine parts from fakes.

“Most consumers prefer buying second-hand spare parts because we sell them at an affordable price,” she says.  Wanjiru believes that if wear and tear is factored in the purchase, then the customer will be better placed to make a decision on when to replace the spare part.

Motorists prefer used spare parts from Japan given their quality, durability and low price. This is why areas like Kirinyaga Road, just off Nairobi’s central business district, attract many dealers.

The recent drastic ban by the Kenya Bureau of Standards on importation of used car spares has sparked fears of job losses in the multi-billion- shilling sector.

Kebs, in a notice sent out to pre-shipment cargo inspectors, has specified 17 categories of second-hand spare parts that are banned from entry into the country in a policy shift intended to rid the market of the used car parts.

According to Charles Macharia, a mechanic in the CBD, the move is equivalent to killing the motoring industry altogether.

“The ban is harsh and unnecessary because the products we work with are of good quality and are effective. If the ban sees the light of day, then I am afraid many of us will be counting losses. People come to mechanics to fix and maintain used parts installed in their vehicles. I would much prefer they ban parts from Taiwan and China which have in the recent past been counterfeited,” he says.

Matatu driver Oscar Iseki says that not only does the industry employ a ton of people but the chemistry and attachment with the products is secondary to none.

“The convenience is what has us sold. I can call my mechanic with a problem from whatever location and he will quickly direct me to a spare part shop for the supplies I need. Mechanics know the parts industry inside out and for them it is more than just an ordinary job.”

The ban comes on the back of government efforts to restrict entry into the country of vehicles that are older than five years to bolster the local vehicle manufacturing industry.

READ  How We Survived Labour Day Eve in the Wilderness