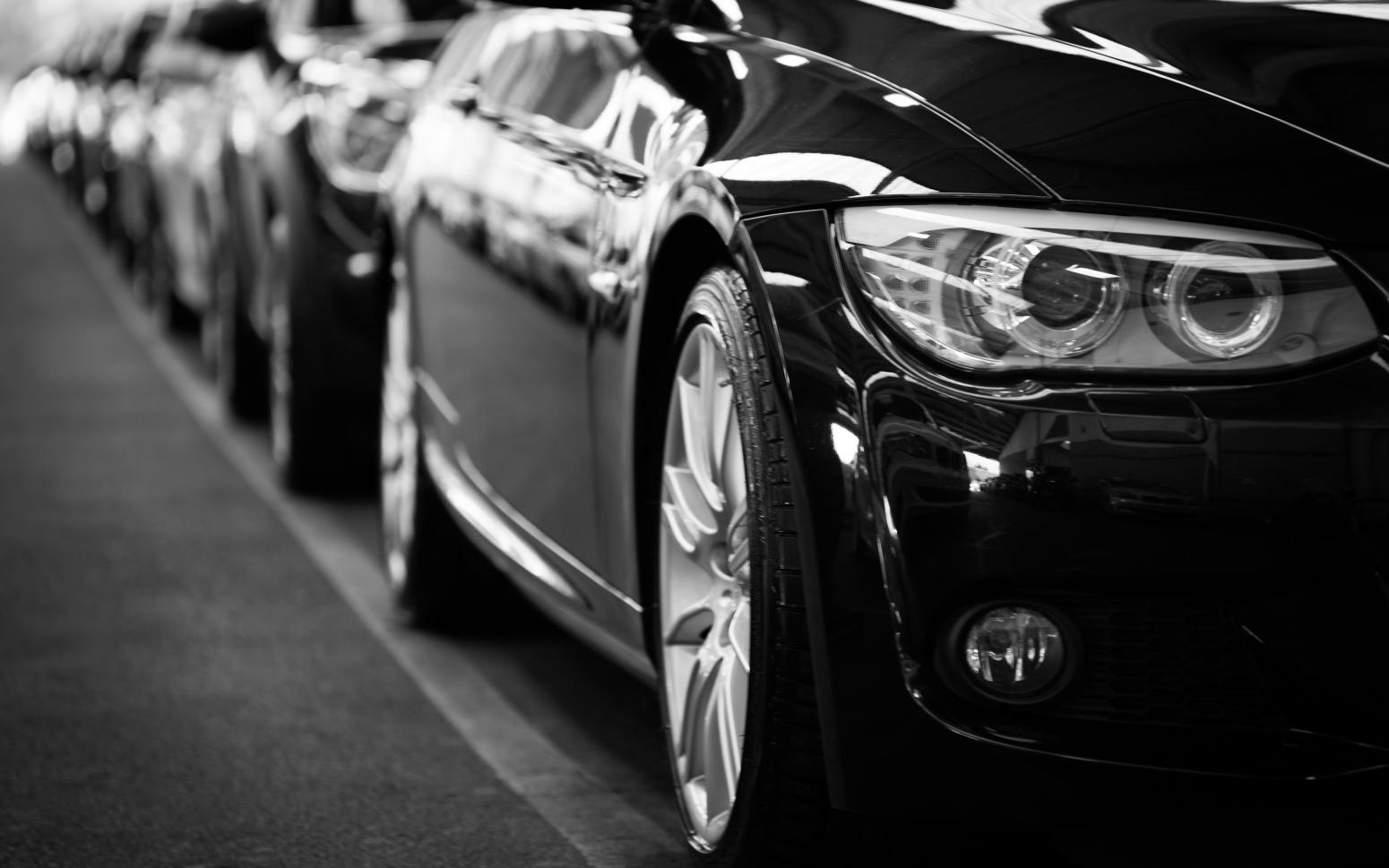 Kenyans have been slowly diversifying their preferences when it comes to favorite car models, but majority are still perennial crowd-pleasers.

With more used than new car sales taking place for many decades now, Kenya's best-selling cars may not be the hottest new vehicles on the market, as a matter of fact, the average age of a car in the Kenya is nearly 20 years. But they certainly are the most beloved, appealing to a wide array of drivers across the country. Many of the most popular cars have a reputation for reliability going back decades. These tried and true models have stood the test of time and are still some of the most popular cars in the country.

To determine the most popular car models in Kenya this year, the data science team at Magari Poa turned to their database of over 2,000 car buyer enquiries during the year.

Despite the fact that Nissans are falling in Kenya’s favorite cars list, a few models have still maintained a steady popularity rating. One such model is the Nissan Wingroad.

The Nissan Wingroad is a small size station wagon, which is directly comparable to the Toyota Corolla wagon(Toyota Fielder). It is a Japanese market model mostly imported by used car dealers rather than a locally-specified vehicle. A commercial version called the AD(Advan) is available, as well as Mazda and Mitsubishi badged versions. It is closely related to the Nissan Tiida.

This compact Subaru may be an unexciting drive at best, but it’s a capable car that delivers on reliability and safety. It is the most affordable for subaru lovers who cannot afford the more expensive rally-bred WRX and STi models popular for their incredible performance.

Interior, design and technology
The Impreza’s interior lacks a wow factor but is built to last, while there’s a generous level of standard equipment
Practicality, comfort and boot space
The Impreza offers a decent amount of cabin space and a reasonable size boot
A direct import will cost you about ksh 900,000.

This little bug has been popularised by the on-demand taxi app companies like Uber, Bolt and Little cab who patnered with local dealers to finance empower their drivers to afford their own rides. It a basic car 650cc displacement that will save you fuel. Majority of these cars will be found in Nairobi and Mombasa. Local dealers sell the Alto at around 1 million when new which is a bit pricey compared to a WV Vivo which goes for Ksh 1.4M. An eight year old Japanese import will land with as low as Ksk 400,000 all duty and expenses paid.

Honda’s small hatchback has captured a sizeable market share due to its affordability and desirable features. Its 5 doors, ample room and space for those weekend out of town trips. The engine ranges between 1.2 - 1.5 litres, hence very fuel efficient.With a budget of between Sh600,000 to 900,000, you can find your ideal Honda Fit.

The Nissan Note has in the recent years given the Vitz a run for it mone. Kenyans seem to be falling in love with the modern-looking, well-built small car that’s a little larger than a conventional supermini but the benefits of this come in the exceptional space efficiency and flexibility of its well planned interior. It’s a match for many larger family hatchbacks for passenger space and luggage space, making it a front-runner for those seeking maximum practicality for the money. It's fuel-efficient as well as cheap to buy. You will get a good ex-japan locally used Note for around Ksh 400,000.

Kenyans fell head over heels with the NZE when it became available as a used direct-import from Japan. With the stalled production of the NZE they had to find a replacement and the Axio perfectly fitted the bill.  It's got an economical 1.5L engine and an interior that can comfortably seat five adults. Because of easy availability of parts it's cnsidered cheap to maintain and has carried on the legendary reliability Corolla DNA. However, it doesnt come cheap, a direct import will set you back from Ksh 1.1M.

Good looks, practicality and engaging driving characteristics have endeared the Mazda Demio to Kenyan motorist. It has become a serious contender in the hatchback class.

While other brands seek efficiency through small capacity engines and turbocharging, Mazda sticks to larger, naturally-aspirated engines that give punchy performance and decent economy.

The Mazda Demio's spacious, well-designed interior has a quality feel for the most part, and the car is good value and safe too.

The running costs should be low, and rising demand has slightly improved its resell values. So the Mazda Demio is a hatchback that can appeal to the head as well as the heart. It's most come issue has been a weak rare close member that may give way sooner than later.

This car is infamous for its small size with several jokes made about it but like a popular Kenyan politician that has not deemed it popularilty one bit - the rating s even seem to go highier. With light controls and an easy driving experience, this hatchback provided quality and economy with a healthy dose of practicality. Its small engine of 1000cc and 1300cc makes it very fuel-efficient. Get your Toyota Vitz at an affordable price of between Sh400,000 - 700,000.

This is the NZE Estate that has retained it's spell on Kenyans just like it's sister Sedan. One of the reasons the Toyota Fielder is wildly popular in Kenya is because of its large boot in addition to a relatively comportable rare seat. These practicability coupled with its fuel economy and cheap maintenance, makes the Toyota Fielder a very appealing car. It's popularity has kept the price skyhigh especialy the faomus 'mataa kwa boot' version.

If you've been on Nairobi-Embu highway, to have come face-to-face with jolopies on full-beam in broad daylight overloaded with muguka and driven by lunatics with a death-wish. Toyota PROBOX is one of these practical work horses, never mind the looks. I could quote the old saying that if you want a wife who will do the work of a caterpillar around your domain then you must not be too concern about her physical appearance.

PROBOX is a van with a VVT-I type of engine with the capacity ranging from 1300cc to 1500cc. It's fuel efficiency is in the usual Toyota range .

You wouldn’t expect an ugly something to be to concern about where it passes would you? Yes? Well as expected there isn’t much to take about a Safety on a Probox, however there’s the expected minimum. It has a speed sensitive electric power steering which is the reason why this car is generally stable and easy to handle most of the time. It has a front design which reduces some risk of head injury.

The latest series has anew emergency braking system which flashes the hazard lights during heavy braking; it will help you to warn the drivers in time which decreasing chances of rear-end collisions. It also has an improved ABS along with large brake discs.