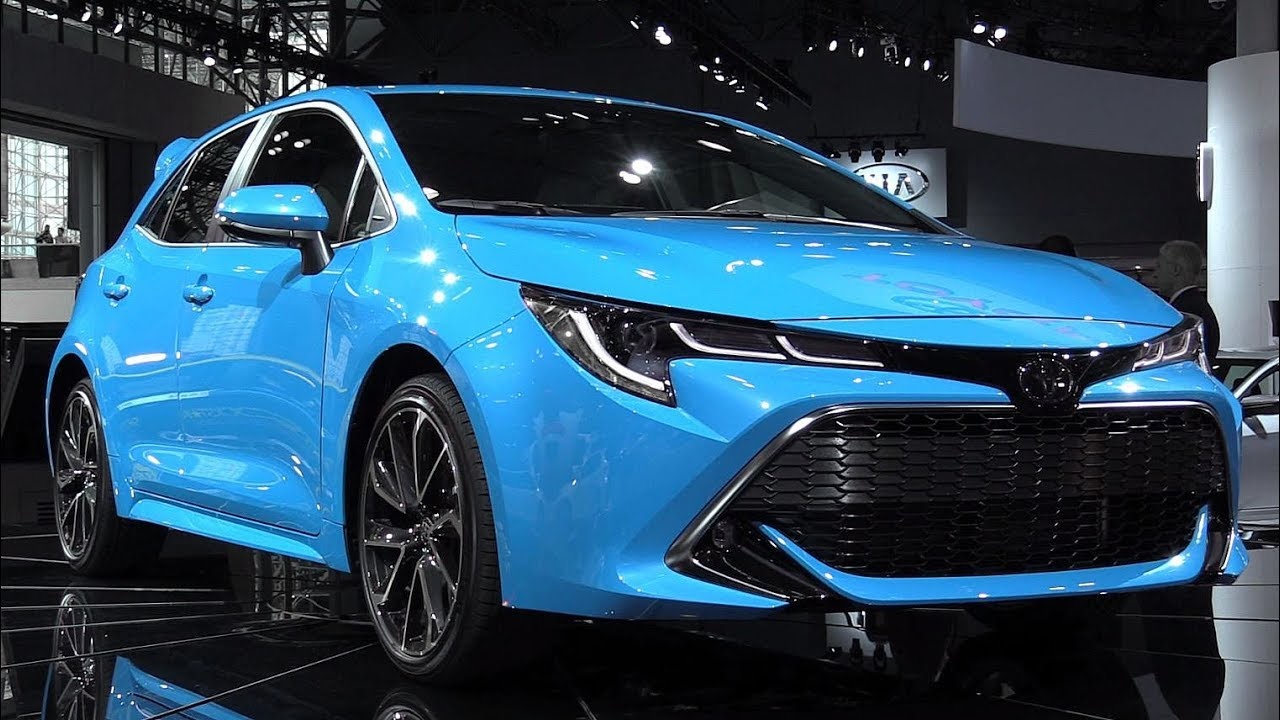 The Toyota Corolla is enduringly popular and reliably affordable, but not always the wisest choice. However the one launched recently represents a major effort by Toyota to improve the flavour and nutritional value of its best-seller. The all-new E210 Corolla is much improved compared to the mediocre model it replaces. There’s now a touch of special sauciness to the way it drives and a class-leading focus on active safety.

The new Corolla’s core is Toyota’s New Global Architecture. This is the same component set that’s the basis for other recent Toyotas that have lifted the brand’s image. TNGA works the same magic in the new Corolla, which gains independent multi-link rear suspension.

The rest of the chassis is standard small-car fare, but Toyota has created a Corolla with an adept balance of handling precision and ride comfort. It’s genuinely fun to drive. And the interior makes a great first impression with its classy instrument panel and obvious quality.

Pity the cabin doesn’t make a great second impression. Despite significant growth in exterior dimensions, passenger room remains much the same and cargo space shrinks. In every variant except the range-topping ZR Hybrid, boot capacity is a pitiable 217 litres.

The Ascent Sport, SX and ZR 2.0-litre have full-size or temporary spare wheels and a higher cargo compartment floor. The ZR Hybrid instead has an inflation kit and a much bigger 333-litre boot. Hybrid is an option across the new Corolla range. It’s the same 1.8-litre-based system as in the new Prius, and is a reasonably costlier than equivalent models with Toyota’s all-new four-cylinder engine.

While a six-speed manual is available in the least-costly new Corolla, the Ascent Sport, the 2.0-litre engine is offered in all three model grades with Toyota’s new auto. In theory, the combination of torque convertor and mechanical first gear with a compact CVT brings advantages.

Although off-the-line acceleration is strong, it’s accompanied by vibes and harshness until the first-gear-to-CVT handover happens. The less-spirited hybrid, in contrast, is always quiet and refined.

The new Corolla represents compelling value for money. Especially considering the standard fitment of a best-in-class suite of sensor-based safety systems, including an advanced autonomous emergency braking system and speed-limit-sign recognition. Toyota deserves credit for bringing this tech to the masses.

But Toyota also deserves criticism. The failure to improve interior roominess, and that tiny boot, are impossible to ignore. This who ever will do little to stop Corolla's lead in the Best Seller charts.