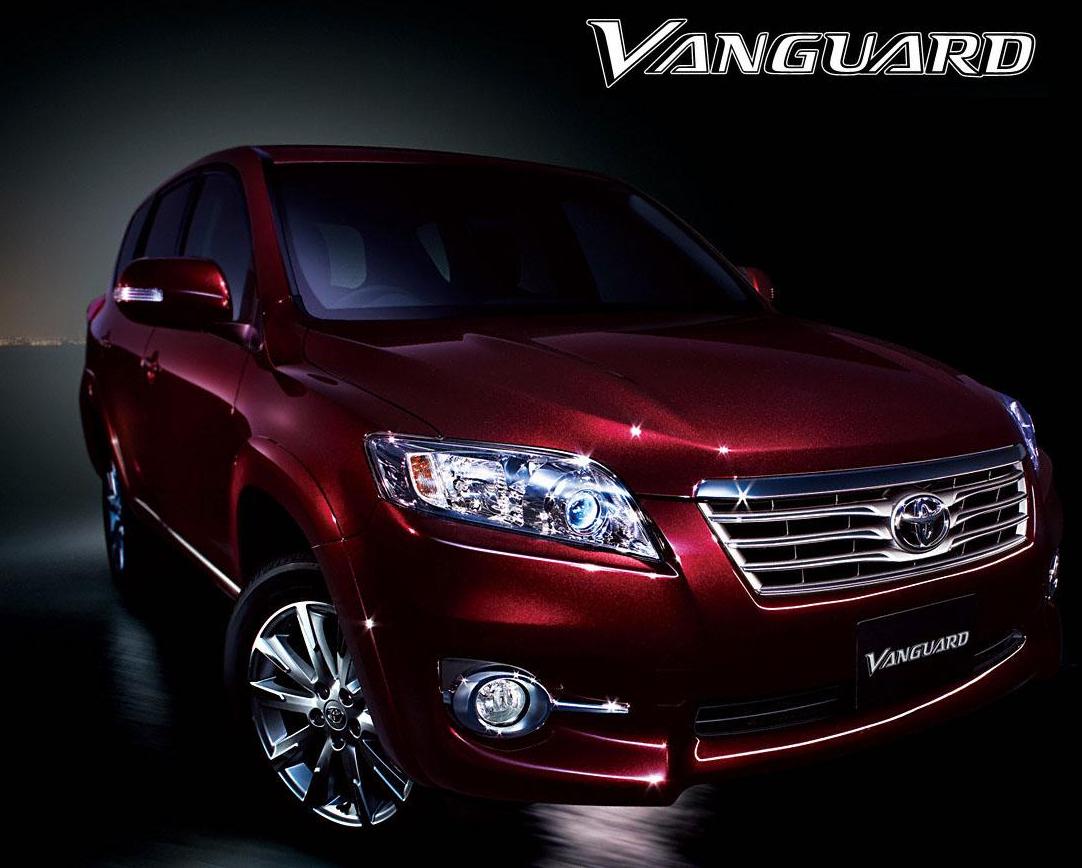 RAV4's sibling shares its platform but adds a third row

It’s based on an extended RAV4 platform, and even shares some body panels with its smaller stablemate. However, the Vanguard comes with an additional row of chairs inside, making it a genuine 7-seater.

On the outside, the large SUV gets stylish headlamps and a big grille complete with horizontal chrome bars. The lat­ter are in marked contrast to the grey plastic items used for the RAV4, and help to provide the newcomer with an upmarket look.

A raised bonnet line and bold wheelarches add to the aggressive appearance. And to reinforce the car’s road-biased set-up, designers at the company have done away with the mud-plugging-style spare wheel hous­ing on the tailgate.

Instead, Vanguard(new) buyers get an emergency puncture repair kit in case of a flat tyre – although a full-sized spare wheel can be spec­ified from the extensive list of optional extras. It can still cope with mild off-road duties, thanks to standard-fit features such as hill start and downhill assist.

Under the bonnet, there’s a choice of petrol engines. These include a 168bhp 2.4-litre powerplant, which will be linked as stan­dard to a seven-speed CVT. A 276bhp 3.5-litre V6 is also likely is offered, mated to a five-speed automatic.