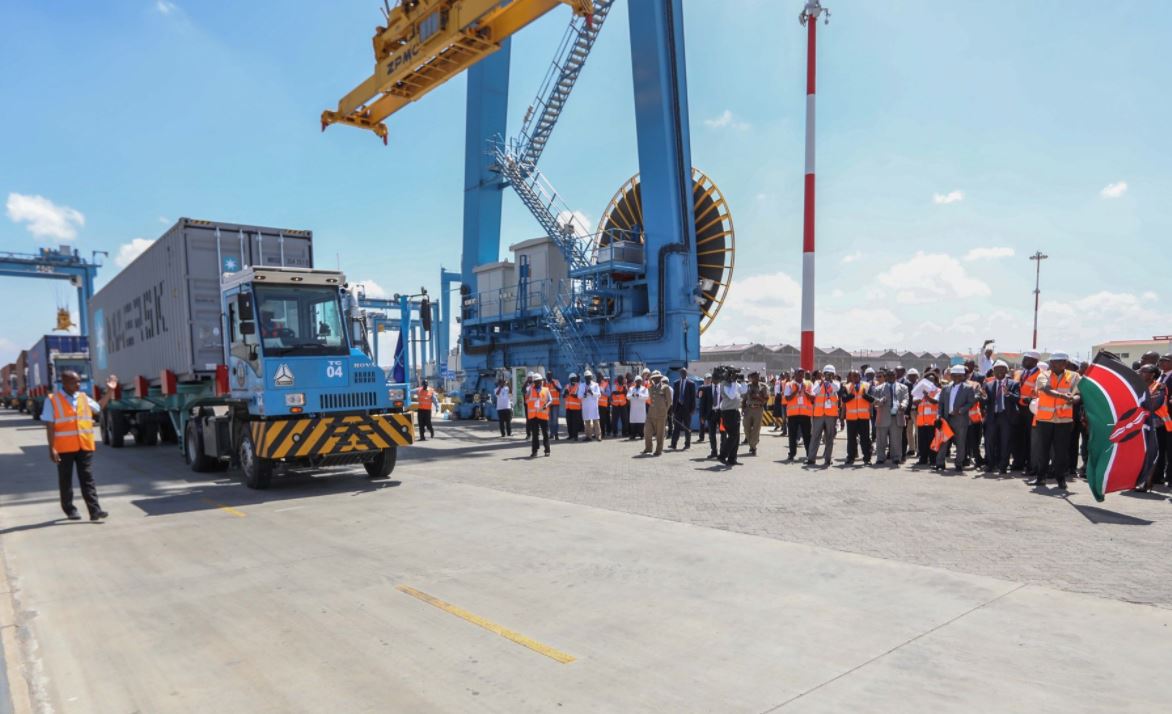 Transport Cabinet Secretary James Macharia has been summoned to appear before the National Assembly over a new government directive that all cargo be ferried from Mombasa to Nairobi through the Standard Gauge Railway.

CS Macharia is expected to appear before the Parliamentary Committee on Transport on Thursday to shed more light on the order, which has been strongly opposed by leaders from the Coastal region and civil society groups.

The now postponed directive issued of Friday last week states: “All imported cargo for delivery to Nairobi and the hinterland shall be conveyed by Standard Gauge Railway (SGR) and cleared at the Inland Container Depot – Nairobi.”

According to the government, the move is part of measures to boost SGR revenues as well as enhance efficiency at the port of Mombasa and the Inland Container Depot in Nairobi.

The directive is expected to take effect from August 7, 2019.

However, the directive is seen as a blow to hundreds of employees working in different Container Freight Stations (CFS) and clearing and forwarding agents in Mombasa.

Stakeholders in the transport sector have also protested the directive noting that it will lead to massive loss of jobs.

“My members will lose big in the SGR project. Drivers, loaders and turn boys have lost jobs as most containers are collected in Embakasi, Nairobi. Majority of transporters will now be forced to move out of Mombasa as business here is no longer viable,” said Kenya Transport Association chief operations officer Mercy Ireri as quoted by the Daily Nation.

The directive also stated that all imported cargo intended for Mombasa and its environs shall be cleared at the Port of Mombasa.

It further stated that all imported cargo that is not declared or removed from the Port of Mombasa or the Inland Container Depot in Nairobi within 21 days from the date of discharge of the vessel will be transferred to a designated Customs controlled area awaiting disposal.