Home News In his letter, Ng’ang’a paints a picture of a heartbroken car owner who misses his beloved VW Passat @KenyanTraffic

In his letter, Ng’ang’a paints a picture of a heartbroken car owner who misses his beloved VW Passat @KenyanTraffic 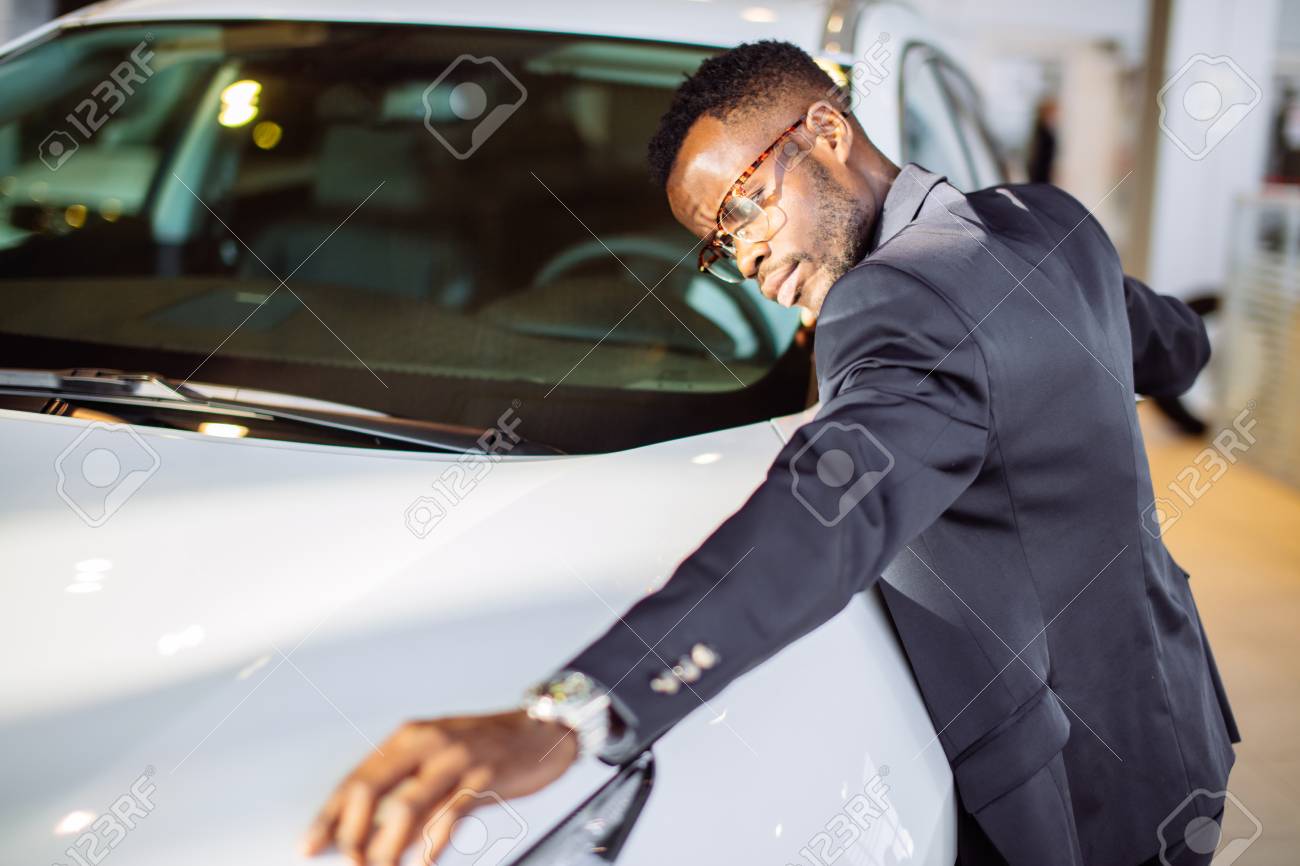 After a gruelling wait for his car to be repaired at DT Dobie a few weeks ago, a customer wrote a quirky complaint letter that went viral on the internet.

Peter Ng’ang’a, decided enough is enough and penned down a letter addressed to Ian Middleton, the CEO of DT Dobie Kenya.According to the letter in our possession, Ng’ang’a had taken his VW Passat for repair on August 16, 2019 for service and repair.In his letter, Ng’ang’a paints a picture of a heartbroken car owner who misses his beloved car.

“... my vehicle sits at your workshop, ignored and uncared for, perhaps even lonely. Not one soul has popped the hood to say, ‘Hello, we will be with you as soon as the UK government decides on Brexit.’ “

In the undated letter, Ng’ang’a says after dropping off his Passat to DT Dobie, his vehicle has not been attended to, 11 days later. He says DT Dobie has not communicated about what should be done on the car, even after they promised to call him back when he left the car with them.

“I got one call. That’s all. This was after I called to follow up!!! They said they’ll call back as soon as they find a service advisor to allocate the vehicle to. The US Open has begun. I still await. Census came; I declared I had only one wife. I still await. Help save a neglected vehicle,” Ng’ang’a pleads with the DT Dobie CEO.

In the letter, Ng’ang’a list major events that have happened since August 16 - when he took his car to DT Dobie.“Since then, summit in France, Amazon wildfires have made headlines, Trump has lambasted his Fed Reserve chairman, and pretty much everyone else, A Cabinet has been named in the DRC, My daughter lost Lè Mbûri, her pet goat, Kenya exported its first batch of crude oil, …” he wrote.

READ  How to withdraw money from PayPal to M-pesa