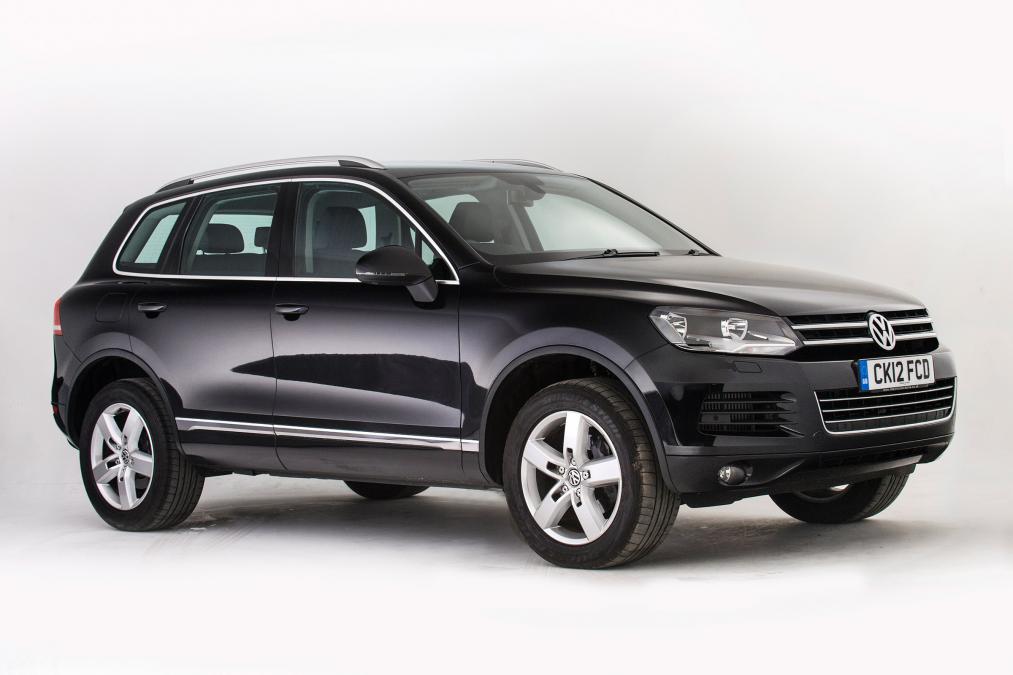 When Volkswagen launched the Touareg in 2003, it proved a hit with owners and reviewers loved it, too. But for some reason this understated SUV has lived in the shadows, probably because it’s not really a class leader in any particular area.

However, if you want a full-sized SUV and are keen to buy something that looks discreet rather than aggressive, the big Volkswagen could be just what you need.

Despite its size, VW’s family look gives the Touareg presence without being threatening. Throw in a classy cabin, great engines and superb comfort levels and you’ve got the makings of a fantastic used buy.

The Volkswagen Touareg first arrived in 2002 and was on sale for eight years before being replaced by the current model in 2010. It’s big yet classy SUV is an underrated second-hand buy.

The Touareg Mk2 reached showrooms in October 2010 with a choice of 3.0 V6 or 4.2 V8 TDI diesel engines. There was also a hybrid, blending a 3.0-litre petrol V6 with an electric motor. Diesels came in SE, Altitude or Escape trims – the latter two differing largely in design details over the SE. From January 2013 there was also an R-Line trim option for the V6 TDI, which brought 20-inch alloy wheels, bi-xenon headlights, keyless entry, a panoramic glass roof and an electrically powered tailgate.

A facelifted Touareg arrived in 2014 with a reprofiled nose, fresh alloy wheel designs, standard lumbar support for the front seats and an automatic post-collision braking system as standard across the range.

You’ll be doing well to find a Touareg with the 4.2 TDI V8 engine, while the hybrid makes very little sense, as the V6 TDI is more frugal in the real world.

That’s why the ideal thing to do is to buy the best Touareg 3.0 V6 TDI you can find or afford. All of these Touaregs feature an eight-speed automatic transmission as standard along with 18-inch alloy wheels, dual-zone climate control and leather, plus cruise control, remote central locking, DAB radio and powered windows. Also standard are power-fold door mirrors, heated front seats, touchscreen multimedia, plus automatic lights and wipers. The Altitude gets 19-inch wheels, privacy glass, lowered suspension and a heated steering wheel.

The Range Rover Sport comes with five seats only, plus a beautifully built cabin and a rock solid image to go with superb abilities on and off road. Reliability can be poor, though, especially with early cars.

If you need seven seats, Volvo’s XC90 is for you, although the third row is too cramped for adults on long journeys. The BMW X5 is the class leader dynamically, and unlike the Touareg, there’s room for seven if two are children.

Don’t overlook the Audi Q5 if you need just five seats, or the Q7 if you need to carry seven; both are beautifully built, but costly to buy. Also take a look at the Mercedes ML-Class and Jeep Grand Cherokee; the latter is especially accomplished off-road.

There’s never been a seven-seater option for the Touareg; all models come with seating for five only. However, there’s plenty of space for those occupants.

Make sure that the coolant level is up to the mark, as water pump leaks aren’t unusual. The only solution is a replacement water pump.

The rear window washer can leak, and the constant dripping on to the paintwork can lead to the paint becoming discoloured.

It’s’ pure VW through and through, so the Touareg has a high-quality look and feel and is very easy to use; it just lacks flair. But there’s plenty of head and legroom for five with comfortable seats and a decent-sized boot, too; it’ll stow 580 litres with the seats up or 1,642 litres when they’re folded.