What’s the need for cigarette lighters in cars? 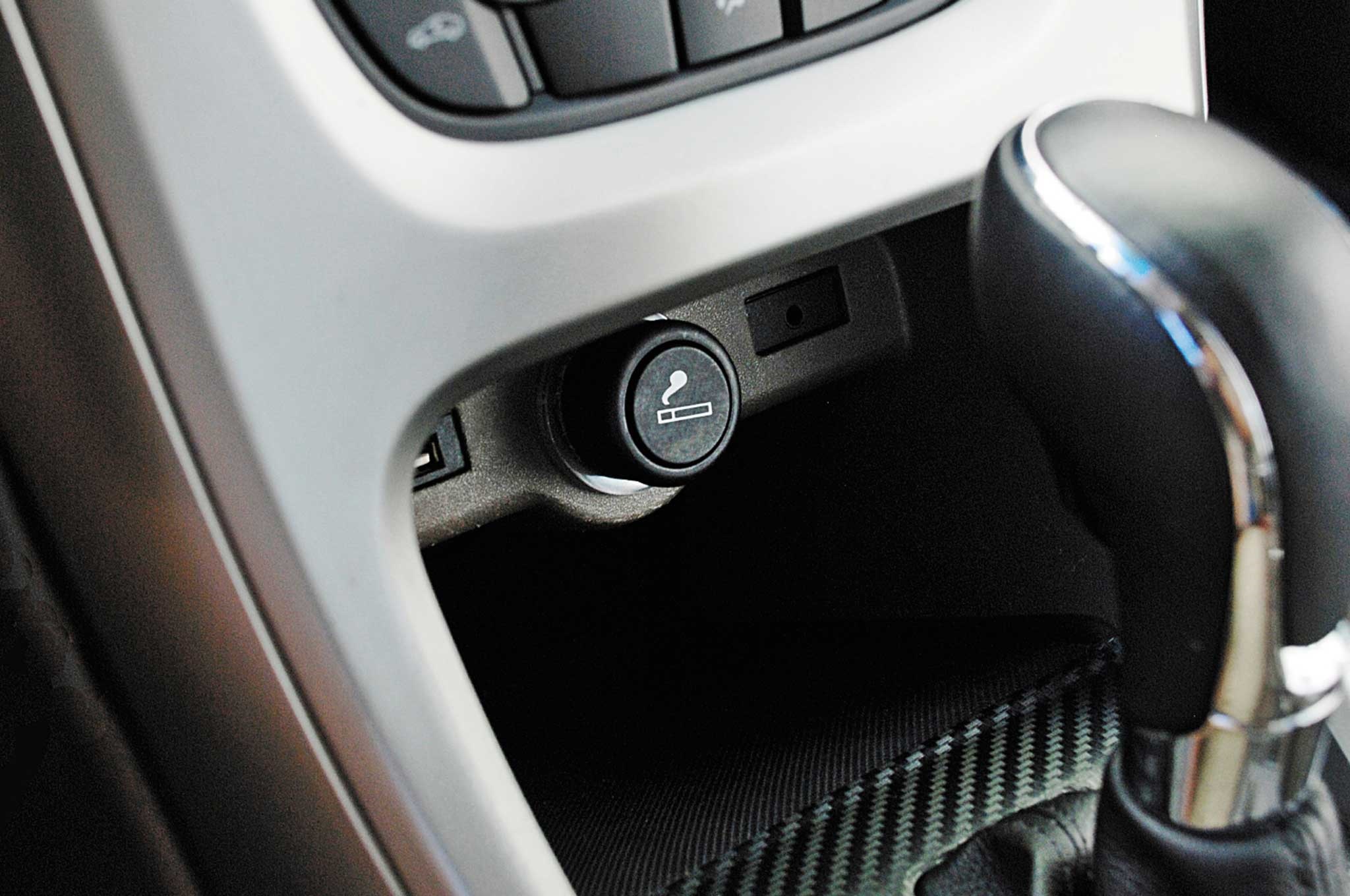 I recently came across a meme, which questioned the need for cigarette lighters in cars. This is confounding, as most smokers carry lighters or box of matches about their person at all times. In any case, smokers make up a tiny portion of the population.

It therefore, seems pointless to have one in a car and in all my years reading car magazines, I cannot recall a car lighter mentioned in a review. There are lots of things that don’t get mentioned of course, like cigarette lighters or car horns. But sometimes we should talk about the unmentionables, if only to wonder about their profound unimportance as in the case of the cigarette lighter or the intended and unintended consequences of using a car horn.

I I know a few people who desist from using the horn. Considering it rude, they wave their arms and politely flash their headlights. Car horns are, after all, meant to jolt persons into alertness, even if said human is enclosed in a moving car and listening to (loud) music. They’re designed to sound aggressively intrusive and if directed towards a cyclist or a pedestrian, you’ll seem an absolute bully.

But I don’t agree with those who don’t use car horns. Unlike the cigarette lighter, they actually have a purpose. They’re meant to communicate with the rest of the world, in a way they can understand, instantly. They’re the opposite of a polite shoulder tap and with good reason. A moving car is a dangerous projectile that can kill or maim with ease. The horn, then, serves the thankless task of warning you to get out of harm’s way and there’s no need to be polite about that.

Specifically, this sound is directed to other road users; cyclists, pedestrians, motorcyclists and other vehicles. Until something else is invented, horns remain the most practical way communicate on the road.

If my eyes are averted slightly from the path of your flashing headlights, I won’t see them.

Communication won’t have occured, and an accident probably will. That’s why emergency vehicles compliment them with wailing sirens.

Of all road users, I find cyclists the most polite and level headed of the bunch. They considerately take up only as much space as they need to the side. They’re re always alert to what’s happening around them and hold out perfect hand signals. Plus I respect their almost insane ability to disregard danger in favour of convenience and fitness.

The least courteous are their counterparts on the motorised cycles, specifically boda boda riders. I have, on four occasions, come across a group of boda boda riders huddled around a supposedly guilty motorist. You’re deemed to be in the wrong always if you get into a situation with a motorcyclist and boda boda riders use their numbers to intimidate drivers.

This overshadows the fact that in most cases, the boda boda rider, with client on pillion, zooms in and out of blind spots. They overtake on any side and even drive the wrong way. These I think are the most irritating noncar road users. A callous boda boda rider not only puts themselves and their passengers in mortal danger, but unnecessarily involves motorists in their mad melee.

But as bad as motorcyclists are, they’re not as bad as pedestrians. To be fair, half of them are starkly aware of the fact that walking next to a road is always going to be dangerous.

The other half seems to have no idea; they’re the ones we need to worry about. If like me your daily commute consists of both driving and walking, you will appreciate small things like braking distances and where not to cross a road.

Too many a time I’ve slammed on the brakes, because someone decided to cross abruptly.

Too many times I’ve passed silent judgement on mothers who walk with their kids unmonitored by the roadside. And too many times we have all had to swerve to avoid a zoned out tout.

It’s all too simplistic to blame the driver of a car involved with either of the three road users, but unfortunately that’s how it goes most of the time. Carmakers understood this predicament and fitted cars with a horn. Then, realising the stressful conditions drivers were subjected to, they fitted a cigarette lighter. So, next time someone justifiably hoots at you, smile warmly and say thank you, they probably just saved your life!

READ  These are the types of vehicles accepted by Uber