Home Global News Why do they use diesel in large vehicles rather than petrol?

Why do they use diesel in large vehicles rather than petrol? 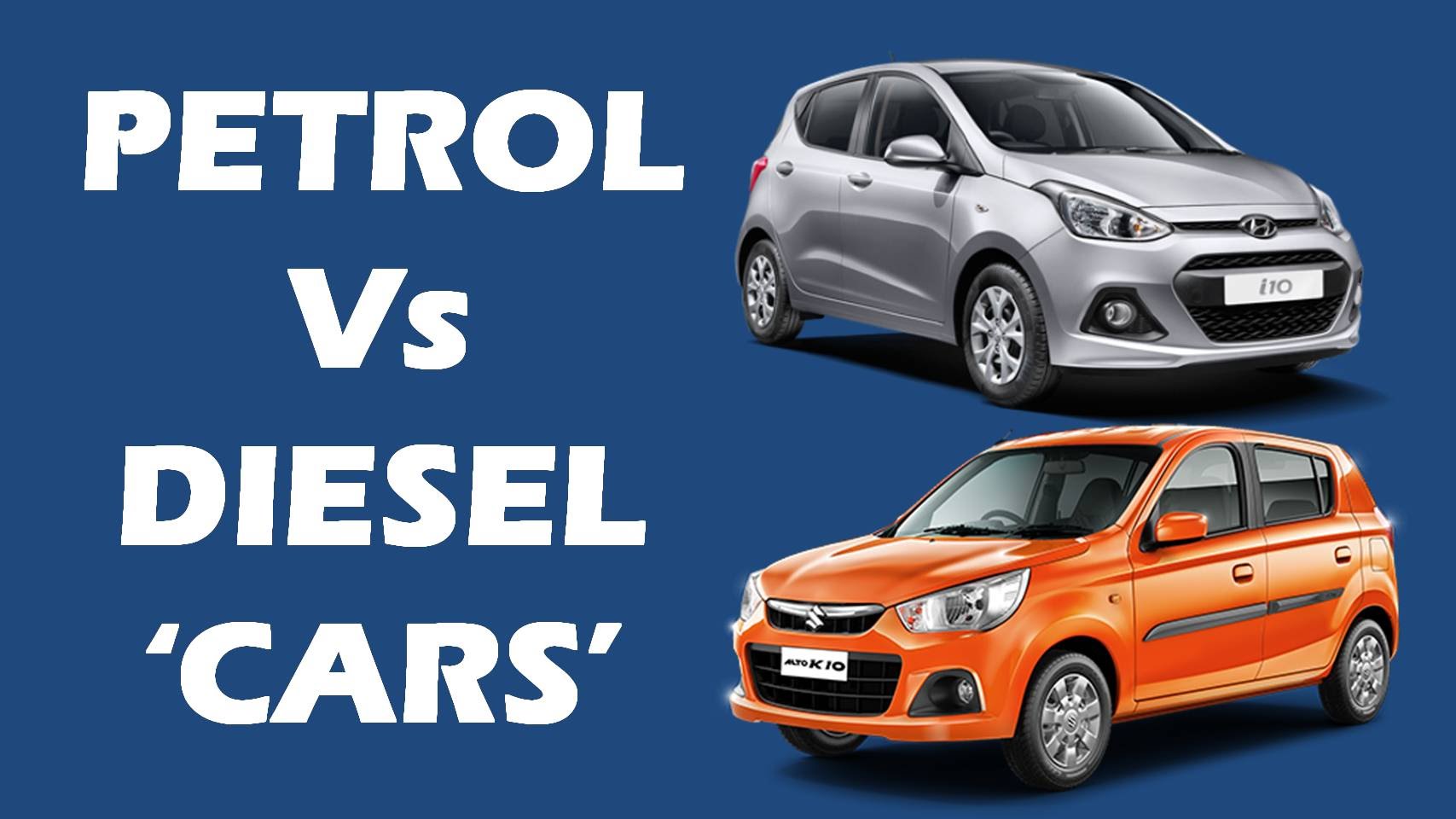 Larger vehicles are always heavier than small vehicles and they are commonly used to transport cargo or load.

Torque is the name of the game. High torque is needed to move heavy loads. If comparing a gasoline engine to a comparable diesel engine the diesel will always have higher torque. The higher torque comes from the need for a higher compressing ratio needed for compression ignition. To achieve the higher compression ratio a longer stroke is required. The longer stroke comes from a greater crankshaft offset. This offset gives greater torque.

READ  How to Apply for NTSA Change of Car Engine

Despite having only around 400 HP, this truck pulls 40 ton trailers with ease, due to its diesel engine’s huge torque.

Another aspect is that diesels can make tremendous torque at very low RPM. Very simply put more fuel equals more torque when everything else is kept the same.

A diesel does not have throttle plates and draws in the maximum amount of air on every stroke. In a diesel the amount of fuel added is what controls the power. The throttle controls how much fuel is added. This means that a diesel always runs lean. At idle the engine uses hardly any fuel. This lean mixture allows for the addition of large quantities of fuel even at low RPM.

The only real draw back to this torque production is a limited RPM. This is compensated by a gear box with lots and lots of gears.

If a gasoline engine was used it would have to be much larger. The much larger engine would make for greater fuel consumption.

( This will probably outlive you, me, nuclear war, and the end of the Universe )

During the 40’s and 50’s, gasoline trucks were very popular in the USA. However, they quickly switched to diesel due to complaints of too high fuel consumption, and due to gasoline’s less torque, the engine had to be revved pretty high to achieve speeds greater than 20 MPH. This further decimated fuel economy.