NTSA relaxes rule on the upgraded speed limiters that have SIM cards that can transmit data on the speed, location, driver and sacco the vehicle belongs to. They’re also be linked to drivers’ smart licences @KenyanTraffic 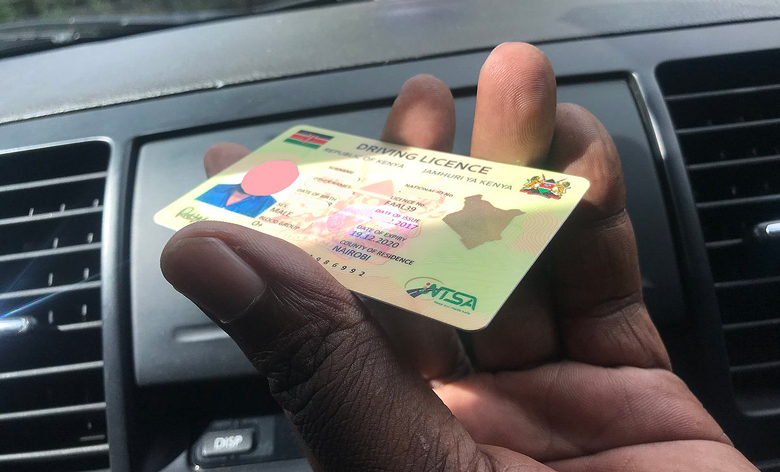 NTSA has made an about-turn on a directive to PSV operators to fit their vehicles with speed governors that relay data in real-time to its database, in a move aimed at taming road accidents.

The National Transport and Safety Authority had last November given PSV operators up to March 1 to fit their vehicles with these gadgets. The deadline was then extended to June and later to August 5.

Last week, outgoing NTSA director-general Francis Meja said PSVs will only be expected to comply with the new rule when going for inspection.

“It’s a gradual process. All vehicles will be expected to comply when going for inspection,” Mr Meja told Sunday Nation.

“Due to lack of enforcement mechanism of the new speed governors, matatu owners are renewing the old licences at Sh5,000. At times, only permits are displayed on the windscreen but there is no physical gadget installed,” said a source based at NTSA who was not willing to be quoted due to the sensitivity of the matter.

At the same time, a road safety lobby group has refuted claims that the delay in introducing new speed limiters has been caused by officers from NTSA.

Roads Safety Association of Kenya chairman David Kiarie Njoroge says those agitating for speedy implementation and enforcement of the new system are selfish, adding that some gadgets are yet to fully undergo testing by the authority.

The businessman, who is also the proprietor of Omata Speed Limiters, said dealers should give NTSA time to authenticate and test the remaining gadgets.

According to Mr Njoroge, the work done by NTSA so far is commendable and the gains made shouldn’t be eroded just because “a few greedy individuals” want to rush and start doing businesses.

The upgraded speed limiters have Subscriber Identification Module (SIM) cards that can transmit data on the speed, location, driver and sacco the vehicle belongs to. They will also be linked to drivers' smart licences.

Last year, NTSA, Kenya Bureau of Standards (Kebs) and the State Department of Infrastructure outlined guidelines that would see all PSVs above the 3.5 tonnage install tamper proof speed limiters synchronised with the authority’s servers.

Currently, PSVs and vehicles above 3.5 tonnage are using both the 2011 and 2018 KS regime since there are no servers at NTSA to oversee the implementation of the new speed limiters.