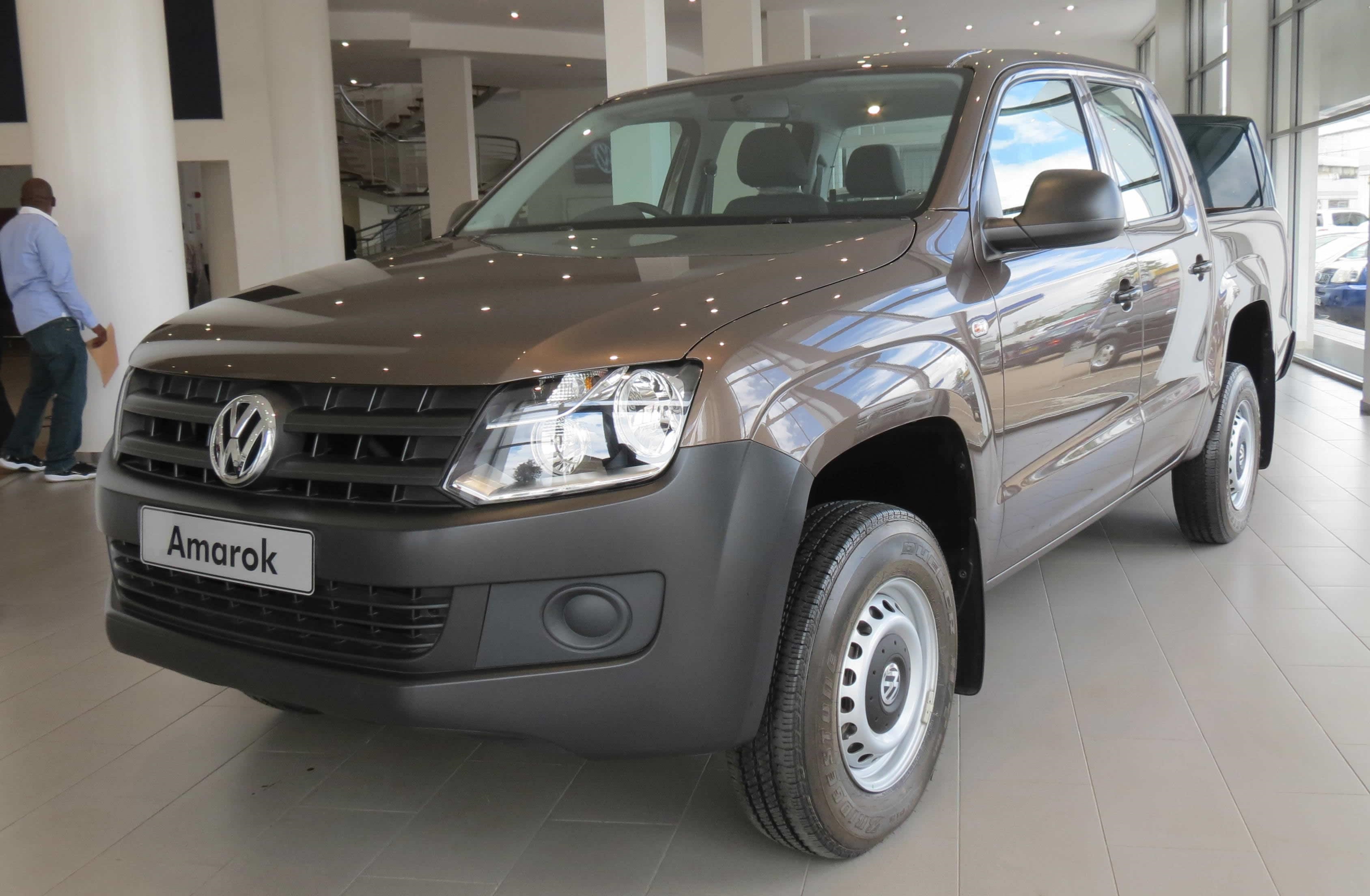 The market for luxurious pick-ups is a growing one – and VW is hell bent to take a big slice of the action. The Amarok boasts the build quality that the German firm is famous for, allied to a sophisticated four-wheel-drive system, ample load bed and a spacious cabin. And given its off-road ability, the driving experience is impressive, too.

It’s been a long time since Volkswagen went for honours in the pick-up market. Recently VW returned to the fray with the Amarok. The name comes from the Inuit for wolf. Amarok was unveiled in the hope that it will change VW's lacklustre history in the class.

VW is aim is to flash temptation cards to drivers of the Ford ranger, Nissan Navara and Mitsubishi L200. Amarok customers are those looking for something more refined and upmarket than is currently on offer. It was designed to impress those after a luxurious interior and fine road manners.

This top-spec four-door five-seater double-cab Highline version makes the perfect bait. Its 163bhp 2.0-litre common-rail diesel offers strong performance, while selectable four-wheel drive adds go-anywhere ability and great fuel economy benefits. The system is user-friendly, too. All you need to do is press a button on the console to engage all four wheels.

Even on rough-looking roads the Amarok rides surprisingly smoothly for a pickup. Through demanding bends it handles competently, too. From behind the wheel, noise levels are decent and there’s no lack of pace, but the gearchange is slightly clunky on the six-speed transmission(there's also an 8-speed version).
Interior features include front and side airbags, climate control and an MP3-compatible radio/CD player with six speakers. The rear side windows are tinted, too. The cab is roomy up front, and this Highline version gets a rear bench with a trio of three-point seatbelts and head-restraints.

Off-road the Amarok outperforms its key rivals. Most have 2.5-litre diesels, but VW’s 2.0-litre can match them for power and torque. Another plus point is an ABS system that cuts in more gently on loose surfaces. This enables a mound of gravel to build up ahead of the front wheels, which helps to bring the vehicle to a drama-free halt. The Amarok is also available in two-wheel drive, or can be ordered with permanent instead of selectable four-wheel-drive. A two-door single-cab version is also in the market, as well as a more fuel-efficient 122bhp variant of the 2.0-litre diesel.