Home Maintenance What causes an engine to blow up? @KenyanTraffic

What causes an engine to blow up? @KenyanTraffic 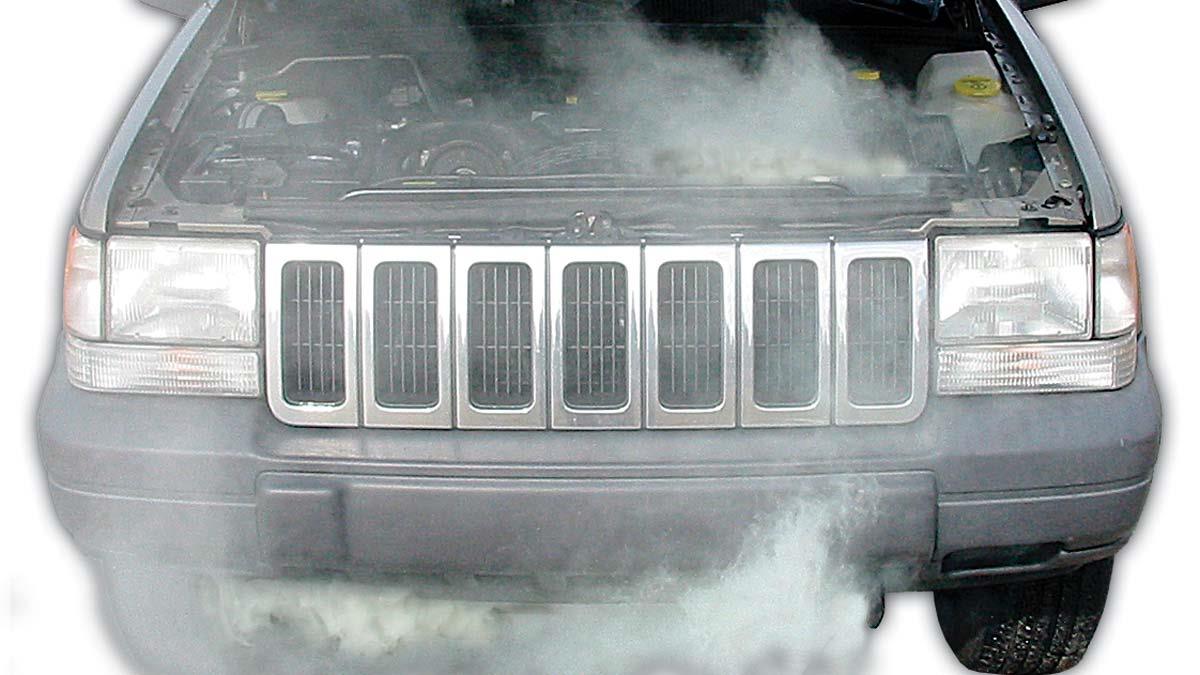 An engine does not actually "blow up."

There are many types and causes of engine failure. The most catastrophic – and visual – is a broken connecting rod punching a hole in the block or crankcase. A connecting rod is the part that connects a piston, which is moving up and down very quickly, to the rotating crankshaft. If the rod is broken, the crank keeps turning and can push the broken rod right through the side of the cast iron or aluminum block or the crankcase, which holds the oil. In either case, the engine will stop immediately and the hot oil escape through the hole in block or crankcase and onto the hot exhaust causing a lot of blue smoke or even a fire.

Another form of engine failure is a broken valve punching a hole through the top of a piston. In this case, the pressurized oil will escape through the top of that piston out through an exhaust valve. Instead of the blue smoke coming from beneath the hood and under the car, it will come out the exhaust pipe.

Having said all that, total engine failure of this type is extremely rare. The more scenarios are caused by overheating.

The engine is cooled by a water-anti-freeze solution circulating through internal passages, carrying the heat created by the internal combustion to and through the radiator. The radiator contains tens of thousands of little fins connected to small pipes containing the hot fluid. Air passing over these fins helps to cool that fluid down before it continues its route back into the engine. If that fluid gets too low, or something happens to block its flow, the engine will overheat and grind to a halt.

Such a blockage will likely occur through a stuck thermostat or broken water pump. A broken fan belt can also cause the problem as the water pump stops turning, and circulation ceases.

A loss of fluid is the more common cause of failure and this happens through a slow leak or a sudden one when an old hose breaks or the radiator develops a leak. The difference in a "blown" engine and one that overheats is evident in the colour of the smoke or steam. If blue, it is probably smoke from the burning oil. If white, it is probably steam – and possibly less expensive if the engine has not overheated to the point of internal damage. In either case it is not good news.

Source: YOU & YOUR CAR